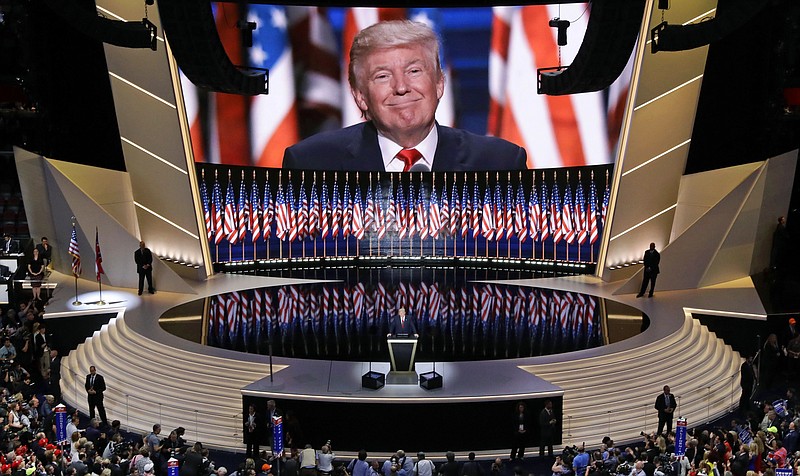 RALEIGH, N.C. -- North Carolina will ease gathering restrictions for the Republican National Convention in Charlotte this month after a push by the national party for the state to be more accommodating.

But the Aug. 21-24 event culminating in President Donald Trump's nomination will be nothing like conventions of previous years in which prominent politicians and party leaders addressed thousands of enthusiastic supporters.

The RNC has estimated it would have no more than 500 delegates per day at the Charlotte Convention Center and the Westin hotel.

In a letter written to the RNC on Thursday, the state's health director and chief medical officer, Elizabeth Cuervo Tilson, said the Department of Health and Human Services understands more than 10 people may need to assemble indoors to conduct party business.

"In the spirit of accommodating the unique interests and needs of the convention, we have expressed a willingness to flexibly enforce certain otherwise-applicable public health measures imposed by the Governor in response to the COVID-19 emergency," Tilson wrote. "For example, we recognize that convention business may require more than 10 people to be gathered indoors."

On Wednesday, Democratic Gov. Roy Cooper extended an existing executive order that limits mass indoor gatherings at event venues to 10 people. No more than 25 people are allowed to gather outdoors at such venues under Phase 2 of North Carolina's reopening plan.

Though the state said it would ease the restriction, it was adamant that mask-wearing and 6 feet of physical distancing must remain enforced.

The RNC submitted a 42-page safety plan on Monday. In it, the national party said "neither contract security nor security participating in the NSSE (National Special Security Event) will enforce solely requirements for masks or social distancing."

The safety proposal from the party also requires attendees to complete a pre-travel health questionnaire, take a self-administered coronavirus test from their home and agree not to travel to Charlotte if they test positive.

Tilson asked the RNC to provide a list of scheduled events at both the hotel and convention center, the number of attendees attending them, the square footage of the venues and rooms and other information. She told the RNC about 12 people could be gathered together per 1,000-square-foot (93-square-meter) of space.

The back-and-forth between the state and RNC comes amid a months-long battle between Trump and North Carolina's Democratic governor.

In May, Cooper denied Trump's request for a full-capacity convention, prompting Trump to move the site of his nomination acceptance speech from Charlotte to Jacksonville, Florida. But with escalating COVID-19 cases throughout Florida, the president's appearance was called off.

Trump has since said he would speak at the convention in Charlotte, though he did not explicitly say he would attend the convention in person. On Wednesday, Trump told Fox News he would "probably" give his acceptance speech "live from the White House," raising concerns he could run afoul of a 1939 law barring some executive branch workers from participating in certain forms of political activity. While Trump and Pence are exempt from the Hatch Act, others involved in event planning could be at risk of violating the law.

Cooper has often been reluctant to criticize Trump by name, but in a Thursday interview with The Associated Press, the governor insisted he wasn't afraid to express his disagreements with the president, especially about the RNC Convention.

"We had a conversation about the RNC and I had to stand up to him to tell him that we were not gonna let them have a full arena for the RNC," Cooper said. "So I've stood up to him when he takes steps that I think hurt the people of North Carolina, and I'm not afraid to do that. I'm also not afraid to work with him when it's for the good of our state." 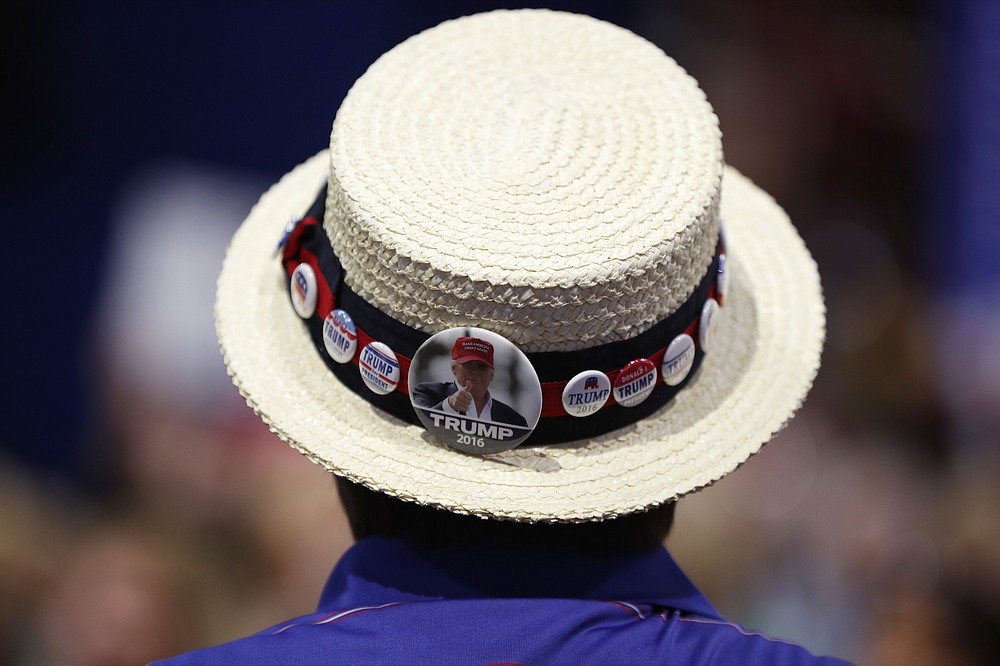