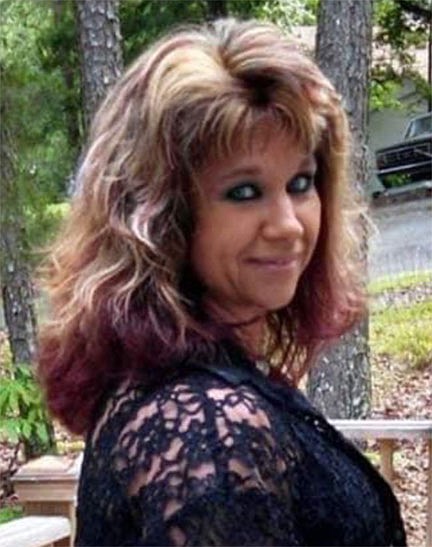 Karen enjoyed being a nana and spending time with family and her beloved dog Paco. Her smile was contagious and she was known for her easy-going personality. She was a giver at heart. Even when it seemed as if she had nothing, she gave her kids everything.

Visitation will be 5 -7 p.m. Tuesday at Caruth Village Funeral Home.

Guests may register at http://www.caruth-hale.com