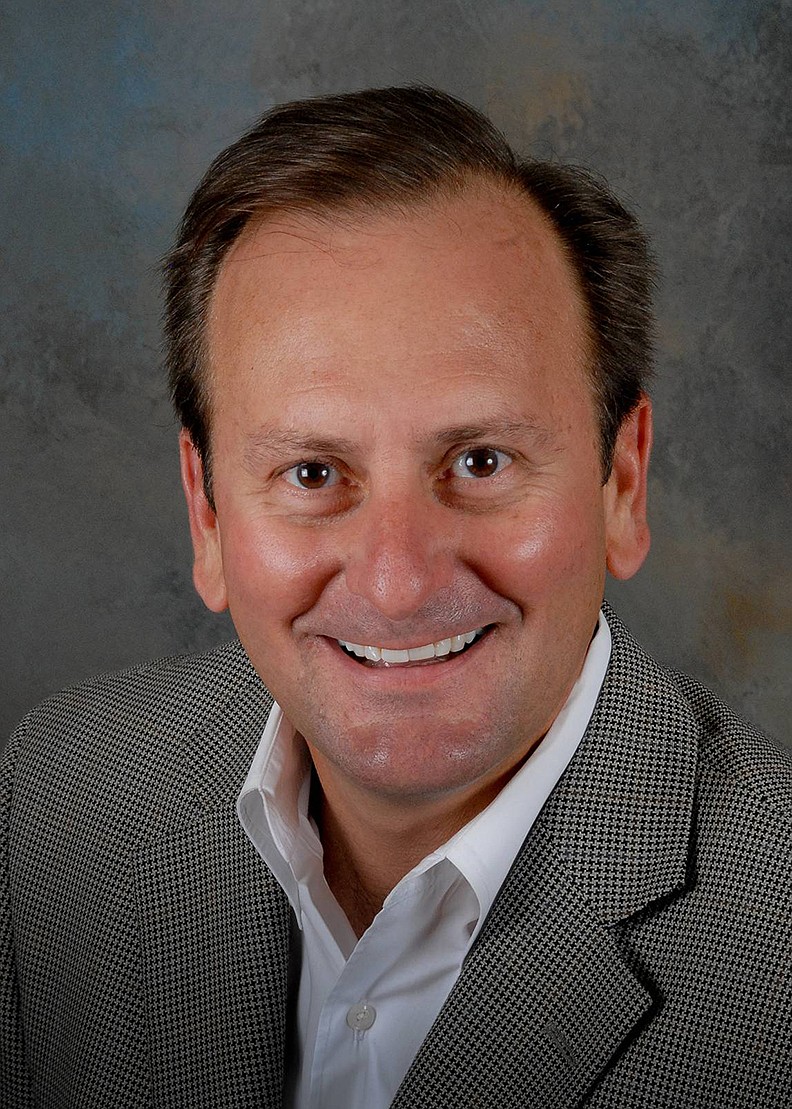 The Arkansas Rice Federation Board recently announced that Hot Springs native Kelly Robbins has been selected as its new executive director.

"It's an honor to join a well-established team of hardworking producers, millers, and merchants, who make our state's rice industry the finest in the land," Robbins said in a news release. "With their ongoing input and guidance, Arkansas Rice will continue its successful efforts representing our important community to the public, consumers and officials at all levels."

"Kelly's extensive history in association management and lobbying make him a good fit to represent our industry well," Arkansas Rice Federation Chairman David Gairhan said in the release. "His many years of experience and skill set make him an asset for our team."