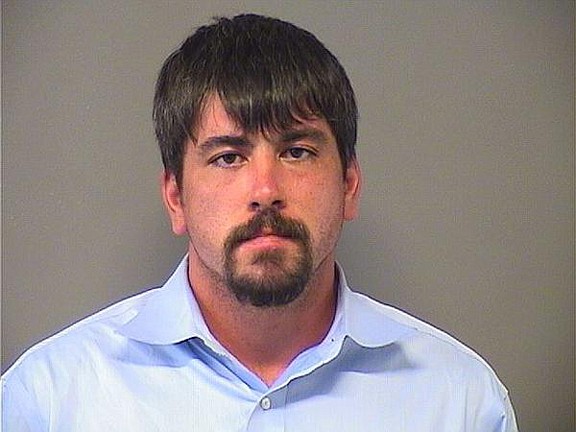 A Malvern man was arrested Wednesday for allegedly dealing drugs in Garland County after a sting operation by Arkansas State Police last summer.

The charge was filed directly to Garland County Circuit Court on July 2 and a warrant for Merritt's arrest was issued on July 8.

According to the probable cause affidavit, between the dates of June 1 and Aug. 1, 2019, Arkansas State Police used a confidential source to make a controlled purchase of meth from Merritt in Garland County.

A recorded text message was made to Merritt to confirm he could sell meth to the source, a price was agreed upon and a location set where the transaction would take place.

A portion of the purchased meth, which was contained in a plastic baggie, was field tested and showed positive results for the presumptive identification of meth. It was noted the amount purchased was over 2 grams but less than 10 grams.

During surveillance of the purchase, Merritt was positively identified by investigators, the affidavit states.