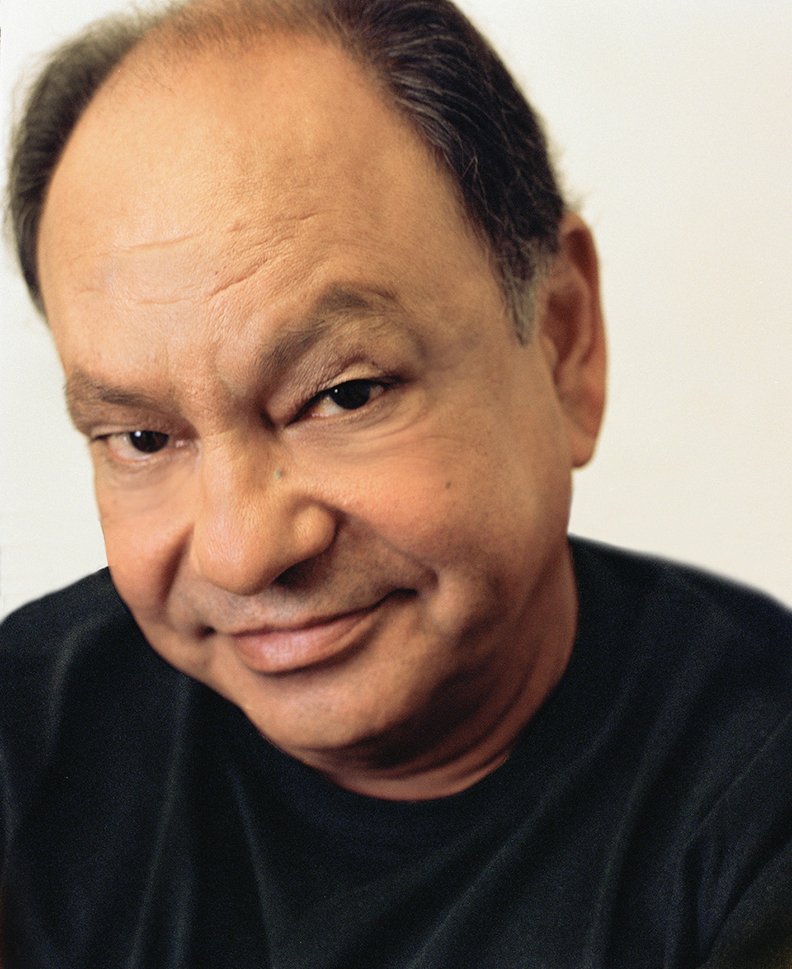 Actor and comedian Richard "Cheech" Marin will be the celebrity grand marshal at the First Ever 17th Annual World's Shortest St. Patrick's Day Parade, bringing a fun "Cheech" vibe to this year's parade, as discovered in an interview with The Sentinel-Record.

Being widely known for his role in the comedy duo "Cheech and Chong," Marin said he identifies with the cannabis-loving, hippie character by "at least 50%."

Delighted with the idea of having a parade deemed to be the "world's shortest" of its kind, Marin said parading on the 98-foot-long Bridge Street is one of the main things he is looking forward to during his visit to Hot Springs.

"Bridge Street, I love that man," he said. "That's a way to have a parade because I've been in a lot of parades before and you ride (a long time) and, depending on the weather, you get frozen or frostbite or burnt."

Marin said he has been to a few places in Arkansas, but never Hot Springs, however, he knows a lot about the city and is "dying" to see it.

"They say they've got good spas there, and my wife and I are good spa guys," he said. "I really want to see the area, I (also) hear they have a lot of museums."

Being an avid collector of Chicano Art for nearly 50 years, the actor has a large interest in art museums, as his collection is being prepared to be enshrined in a museum of its own.

"Chicano Art is probably most arguably the ... most varied and wide and maybe the most important school of American art ever," Marin said. "I've been collecting it for going on 50 years almost, and over that time I've put together a really wonderful collection that's toured all over the nation and then parts of the world and now it's going to be enshrined in its own museum in the city of Riverside in California in the Inland Empire."

He said his art collection will be the "largest concentration" of Chicano Art located in one place.

"It's really a treat to be able to (display this collection), so we're working toward that right now," Marin said. "Riverside, California is an old historic city (and) in the late '80s it was the richest per capita city in the United States because ... they grew citrus, so they built all these iconic buildings and they're giving us one to house this collection."

Marin said he appreciates towns "of long-standing" that try to "set up around culture," and that "seems to be Hot Springs as well."

During the parade, Marin will be working alongside actor Danny Trejo, the official parade starter.

Marin said he has known Trejo "forever," and describes him as being a "great guy."

"We had the same probation officer, I think," Marin said, jokingly. "No, Danny and I, we've known each other a long time, we've worked together -- I worked with him when he was starting to become an actor and he's a great guy. We have a long history of stories together. He's a very funny guy."

The First Ever 17th Annual World's Shortest St. Patrick's Day Parade will be at 6:30 p.m. March 17, on Bridge Street in downtown Hot Springs.