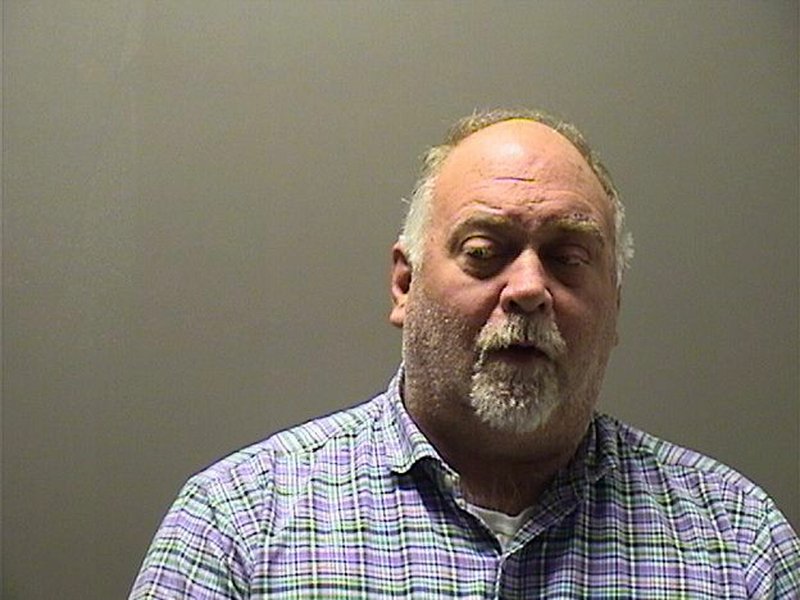 He was being held on bonds totaling $47,000 and was set to appear Friday in Garland County District Court.

According to the probable cause affidavit, on April 23, 2019, Hot Springs police Detective Brian Branstetter spoke with an employee of Orr Toyota, 4709 Central Ave., who stated a patron, identified as Heafner, had written bad checks to obtain vehicles from the dealership from Jan. 8 to Jan. 23, 2019.

The next day, Branstetter responded to Orr Cadillac, 4555 Central Ave., and spoke with the general manager of the dealership who confirmed Heafner had written bad checks on three vehicles, stopped payment on a check used to purchase another vehicle and "simply did not pay" for a fifth vehicle that had been taken.

All the transactions occurred during the month of January 2019, the manager said.

The affidavit notes Heafner made no further attempts to pay for any of the vehicles, a total value of $55,279. Various warrants were issued for Heafner on March 20, April 9 and April 23 as the investigation progressed.