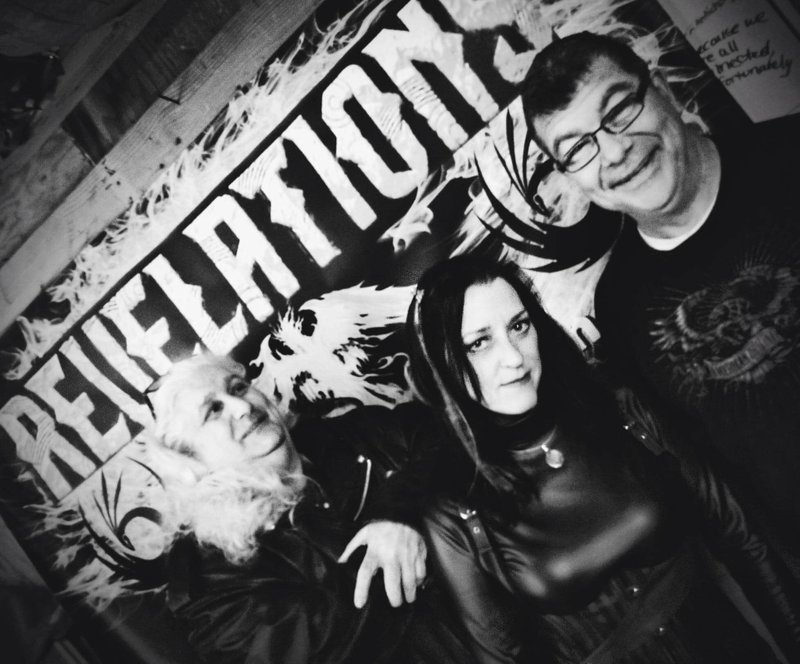 Revelations will debut at Boss Hogs on the Lake from 7-11 pm on Friday for Valentine's Day. - Submitted photo

After spending 20 years in Tennessee, Nashville recording artist Patti Savage will be returning to some of her favorite Hot Springs stages.

Savage said in a news release that she had been missing her home in Hot Springs and decided to move back and start an acoustic trio with veteran Hot Springs musicians Scott Vise and Tommy Rock called Revelations.

"They will be performing your favorite classic rock songs and lots of ballads featuring Ms. Savage's velvety vocal style," a news release said.

Savage's music was popular on country radio in the early '90s, with her bluesy rendition of Kris Kristofferson's "For the Good Times" and her original songs "Don't Talk to Me Cowboy" and "Macho Men" her fun answer song to Confederate Railroad's "Trashy Women."

Savage also had a No. 3 on the California country charts with her rock-infused crossover "Throwing Caution to the Wind" in 1992. Savage met Kristofferson at the Alabama Music Hall of Fame induction ceremonies in 2011 "where he thanked her personally for recording his song," the release said.

"Nashville was good to me but I am ready to settle back into Hot Springs, my favorite little city on earth," she said.

Revelations will debut at Boss Hogs on the Lake from 7-11 p.m. Friday for Valentine's Day. There will be no cover charge for this event.