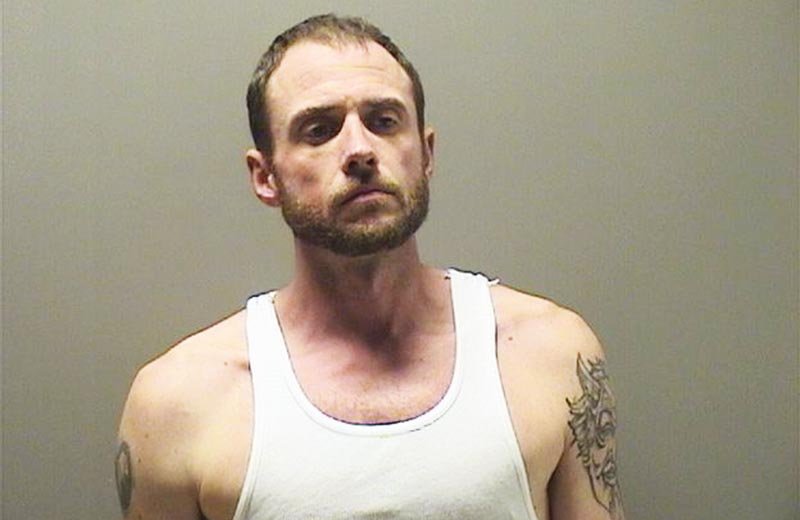 Justin Wayne Sartin, 32, who lists a Story address, and Joshua Wayne Summitt, 36, who lists a Mount Ida address, were both taken into custody around 7 p.m. and each charged with possession of a controlled substance, meth, with purpose to deliver, punishable by up to 10 years in prison, and two counts of possession of drug paraphernalia, punishable by six to 20 years.

Sartin, who was driving, was also charged with a misdemeanor count of theft by receiving under $1,000, punishable by up to one year in jail, and was cited for driving on a suspended driver's license, no liability insurance and driving a vehicle with no tags. He was being held on zero bond because of a parole hold and set to appear today in Garland County District Court. 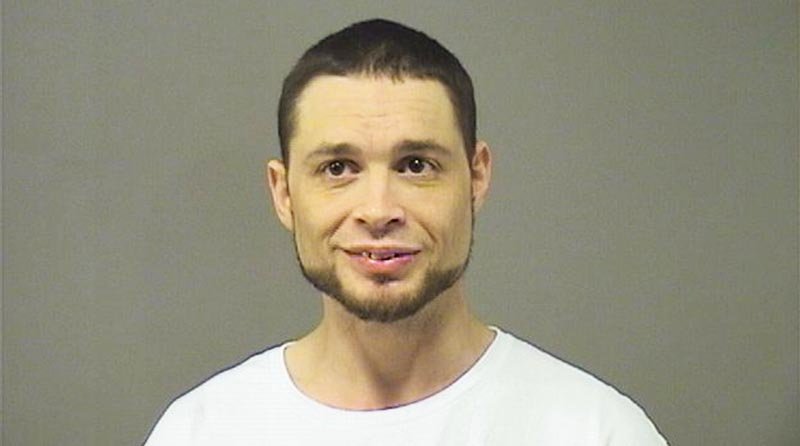 Summitt was also charged with a felony count of possession of a controlled substance, hallucinogenics, with purpose to deliver, punishable by up to six years. He was being held on a $13,500 bond and is also set to appear today in district court.

According to the probable cause affidavit, shortly before 7 p.m. Monday, Hot Springs police Officer Richard Davis stopped a white Chevrolet S-10 pickup truck after determining it was reported stolen out of Pine Bluff, pulling it over in the parking lot of Walmart, 1601 Albert Pike.

The driver, Sartin, and front-seat passenger, Summitt, were removed from the vehicle and a computer check showed Sartin had a warrant for failure to appear and both men were on probation with search waivers on file.

While conducting a search of the truck, a glass meth pipe was found in a mug between the seats along with a cigar package that contained a small baggy of suspected meth and $129 in cash. Inside a shoe on the floorboard, a pair of gloves were found and inside one was another glass pipe with residue and inside the other was a glass water bong with "SMOKE DOPE" written on it.

Several bags were also reportedly located in the vehicle which contained two syringes, a cup with 0.6 gram of meth and digital scales. Inside Summitt's pocket, a pill bottle was allegedly found containing 13 Temazepam pills, a schedule IV narcotic.