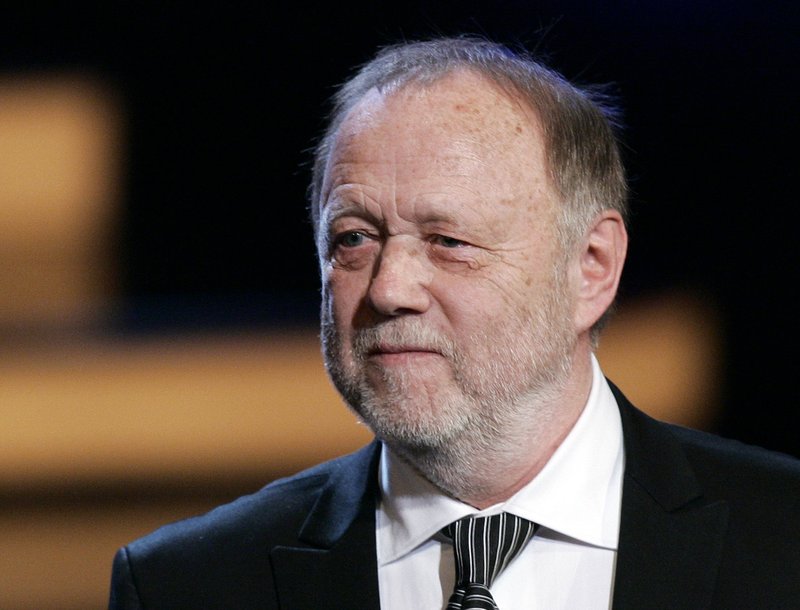 FILE - In this Friday, Jan. 19, 2007 file photo German movie producer Joseph Vilsmaier attends the awarding ceremony of the Bavarian Movie Award at the Prinzregententheater in Munich, Germany. German filmmaker Joseph Vilsmaier, whose striking portrayal of the Battle of Stalingrad brought home the horrors of war to a new generation, has died. His agent confirmed Wednesday that Vilsmaier 'died peacefully at his home' in Bavaria on Tuesday at the age of 81. (AP Photo/Christof Stache, file)

BERLIN (AP) -- Joseph Vilsmaier, a German filmmaker whose striking portrayal of the Battle of Stalingrad brought home the horrors of war to a new generation, has died. He was 81.

His agent confirmed Wednesday that Vilsmaier "died peacefully at his home" in Bavaria on Tuesday.

Vilsmaier's 1993 film "Stalingrad" painted a grim picture of the fate of a group of Wehrmacht soldiers sent to the eastern front in 1942 to fight what would become a losing battle against the Soviet Army. The months-long siege of the city, now known as Volgograd, cost the lives of millions of soldiers and civilians and marked a turning point for Nazi Germany in World War II.

Born in Munich in 1939, Vilsmaier studied music and worked as a technician before gaining a foothold in the film business in the early 1960s as a runner and later making a name for himself as a cameraman for German television.

Vilsmaier made his debut as a film director in 1988 with "Herbstmilch," or "Autumn Milk," the story of a Bavarian peasant woman that became a box office hit in Germany. Many of his films focused on tumultuous periods in German history, often from the perspective of ordinary people. A notable exception was "Marlene," Vilsmaier's 2000 film about the life of actress and singer Marlene Dietrich.

Germany's minister for culture, Monika Gruetters, praised Vilsmaier as a "passionate artist" who managed to convey "complex, historical topics" to audiences of millions.