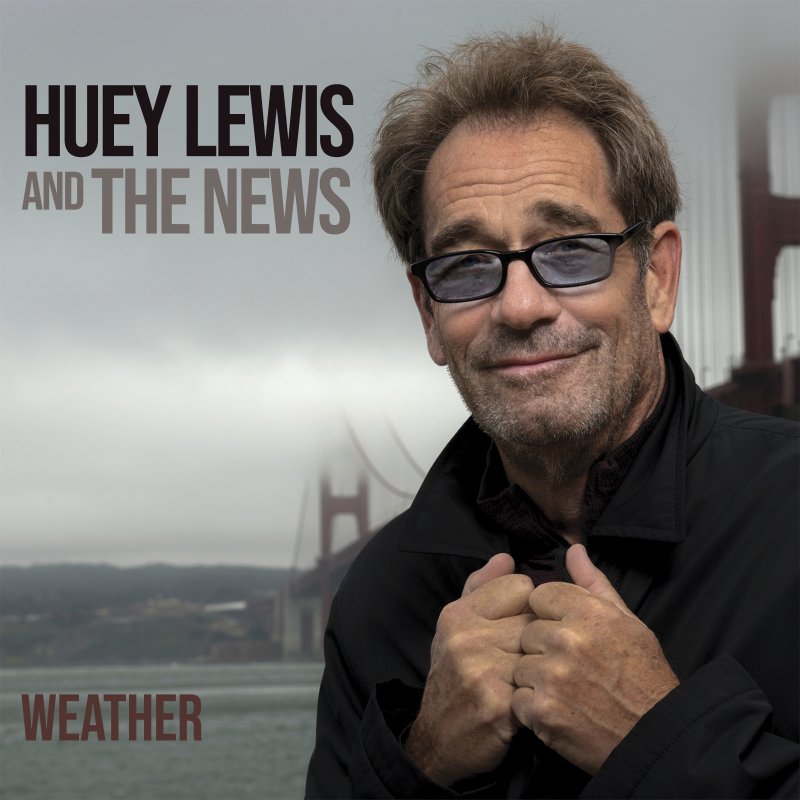 This cover image released by BMG shows "Weather" by Huey Lewis and The News. (BMG via AP)

"Weather" is the first album of original songs from Huey Lewis and The News in nearly two decades and it may also be their last.

Lewis has been suffering for decades from an inner-ear disorder that causes afflictions like hearing loss and vertigo, but the condition got much worse just days after the band finished mixing the songs on "Weather" with legendary studio wizard Bob Clearmountain.

Lewis suddenly lost hearing in both ears before a January 2018 concert in Dallas and it's been a struggle ever since, putting at risk any more recording sessions and live dates.

Even if it's just seven songs totaling barely 26 minutes, "Weather" sounds complete nevertheless, with the band's trademark sounds and usually festive moods present and accounted for.

First single "Her Love is Killin' Me" feels like a dusted-off classic from their 1980s heyday, and it's nearly that old, having been written back when guitarist Chris Hayes was still in the band. "While We're Young," in light of what is now known, opens the album like a premonition -- "Life is short/Let's take advantage of every opportunity."

"Pretty Girls Everywhere," upholds the band's custom of covers from the 1950's and '60s which goes all the way back to their second album, "Picture This." They have even recorded two full albums of covers, including their previous studio release, "Soulsville," a 2010 collection of Stax deep cuts. Here, Eugene Church's timeless tune includes some rolicking backing vocals and piano.

Acoustic guitar and lap steel bathe "One of the Boys" in country sounds, as it was originally written by Lewis for Willie Nelson. It ends the album on another poignant note -- "Playing with my friends/Till the music ends."

All in all, "Weather" is a short but sweet addition to the Huey Lewis and The News catalog, with its best songs worthy of inclusion in their next "Greatest Hits" package.

Print Headline: Huey Lewis and The News' 'Weather' may be their last