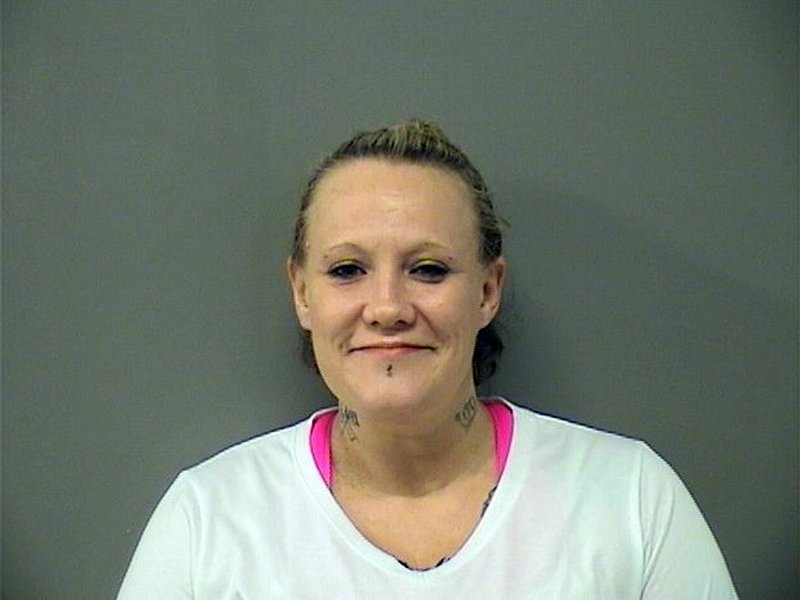 A local woman with multiple felony drug charges pending from an arrest last March has been charged again with dealing drugs after a sting operation by the Hot Springs police special investigations division.

Florence Ruth McClun, 41, who lists a Lakepark Drive address, was already in custody on a bond revocation when she was served Wednesday morning with a felony warrant for delivery of meth, punishable by up to 10 years in prison.

McClun remained in custody Thursday with her bond now set at $100,000 and the charge was filed direct to Garland County Circuit Court where her previous case is also pending.

According to the probable cause affidavit on the delivery charge, between the dates of Aug. 20 and 28, 2019, police special investigators purchased 1.9 grams from a woman identified as McClun at the Top Park Motel, 316 Park Ave.

Investigators made the purchase using a confidential informant who was given electronic surveillance equipment to assist in the documentation of the transaction. Prior to the informant meeting McClun, the informant and their vehicle were searched for money or contraband to "ensure the purchase was made under controlled conditions."

Upon completion of the transaction, the substance purchased was tested and showed a positive reaction for meth.

McClun was previously arrested on March 1 around 4:30 p.m. after she was found passed out in her car in the parking lot of CVS Pharmacy, 3630 Central Ave., and was "incoherent and unaware of what was going on" after she was awakened by police.

Since she appeared to be under the influence she was taken into custody for public intoxication after being cleared by LifeNet. In inventorying the car, police allegedly found a baggie of marijuana, 3.8 grams, three syringes, a black zipper bag with 10 individual baggies of what later tested positive for meth, a total of 131.1 grams, digital scales, multiple pills, later identified as hydrocodone and Clonazepam, strips of sublingual film containing naloxone and a .380-caliber handgun.

McClun was initially held without bond but was released on a $50,000 bond on May 3. She pleaded not guilty to the charges on Aug. 7 in circuit court and was set for a disposition hearing on Tuesday when she admitted to the court she had drugs in her system so her bond was revoked and she was taken into custody.