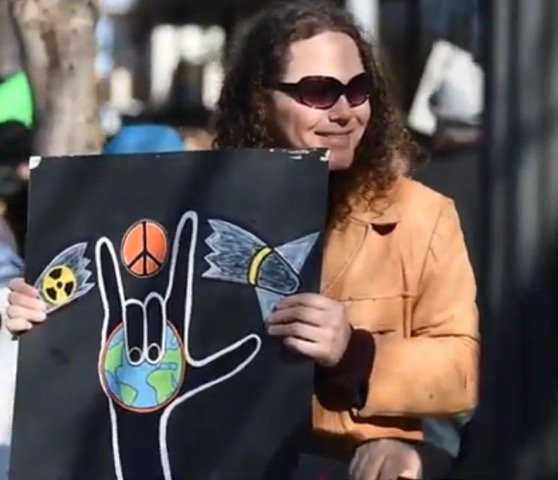 Fayetteville poet and former Slam Master of the Ozarks Doug Shields will be the featured poet at Wednesday Night Poetry at Kollective Coffee+Tea, 110 Central Ave.

The regular open mic session for all poets will begin at 6:30 p.m. today. Shields will begin his feature set at 7:15 p.m., followed by another round of open mic. Admission is free and open to all ages.

Born in Parsons, Kan., Shields moved to Harrison in middle school, and "fled to" the Arkansas School for Mathematics, Sciences and the Arts, graduating from the charter class in 1995. He earned his B.S. in physics at the University of Houston and followed friends to Fayetteville. In 2017, he earned his Ph.D. in physics at the University of Arkansas, where he now teaches physics and astronomy.

Shields has turned poetry into his passion, self-publishing 10 chapbooks between 2003 and 2015, and "Benjamin Golden Devilhorns" (short stories), Saltimbanque Books, 2015. He has competed in poetry slams on a state and regional level and was Slam Master for both the Houston Poetry Slam and Ozark Poetry Slam teams.

Shields has won numerous awards and slam titles for his poetry, most recently the Wally Towle Proze for Haiku in 2019. His poetry was also once nominated for the Pushcart Prize. He hosted a poetry radio show, "High On Words Radio," KXUA-FM, from 2007-2013, and a news and poetry radio show, "Poetize the News," KPSQ-FM in Fayetteville from 2016-2019, now a podcast.

"My purpose with the show is to give the listener a poetic, hopefully uplifting, lighthearted perspective of what is going on in the world," Shields said.

"Doug is one of those poets that blazes a trail when he gets on the mic. You never know where his fast-fire words will take you, but it is extremely thought provoking and funny," Kai Coggin, Wednesday Night Poetry host, said in the release. Tonight will be his second time being featured at WNP; his first in 2016.

This week marks 1,615 consecutive Wednesdays of open mic poetry in downtown Hot Springs since Feb. 1, 1989. For more information about WNP, or to be considered as a featured poet in 2020, email [email protected]