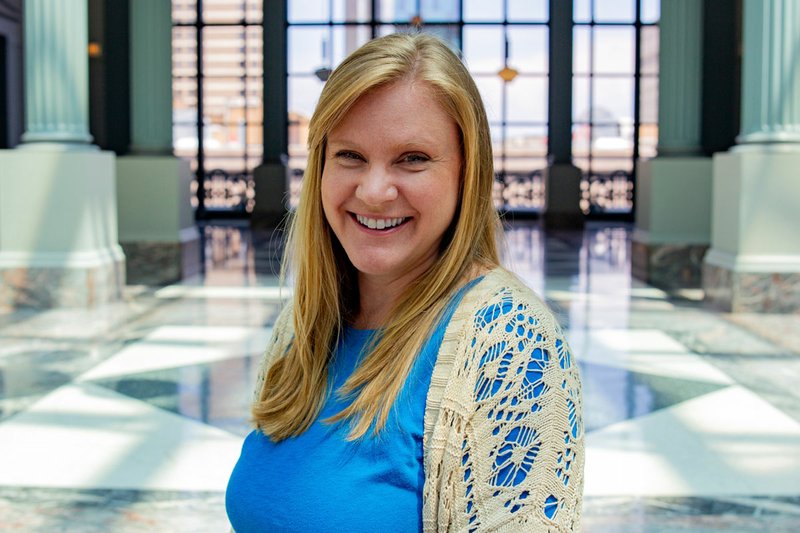 The Hot Springs Area Cultural Alliance will hold its quarterly networking meeting on Feb. 10 at The Hotel Hot Springs & Spa.

The meeting will begin with a free workshop on how to promote arts events featuring Stephanie Storey.

"Storey will present an overview of best media and public relations practices for small businesses and nonprofits. She is a veteran member of the national media. Attendees will learn how to develop and manage a targeted media list (without subscribing to an expensive service), pitch the press more effectively, develop stronger relationships with members of the media, increase media coverage, give more compelling interviews, and use press hits to garner even more media attention for your organization," a news release said.

Storey is a bestselling author, veteran national TV producer, and experienced media consultant for businesses and nonprofits, according to the release.

"She has produced over 1,500 interviews for national talk and news television programs on networks including ABC, CBS, PBS, MSNBC, Sundance Channel, and more. She also manages the publicity for her own art historical novels, which have been hailed by The New York Times as 'tremendously entertaining,' been translated into six languages, and made The Los Angeles Times and Amazon bestseller lists," the release said.

One of her novels, "Oil and Marble," is currently in development as a feature film by Pioneer Pictures in Los Angeles. She has trained organizations and individuals in best media practices and helped organizations secure news coverage in national media outlets including The New York Times, USA Today, The Washington Post, Slate, The Atlantic, and TV appearances on major network, cable, and local news, the release said.

The workshop will be from 5:30-7 p.m. followed by networking until 8 p.m. Register at [email protected] to ensure a seat.