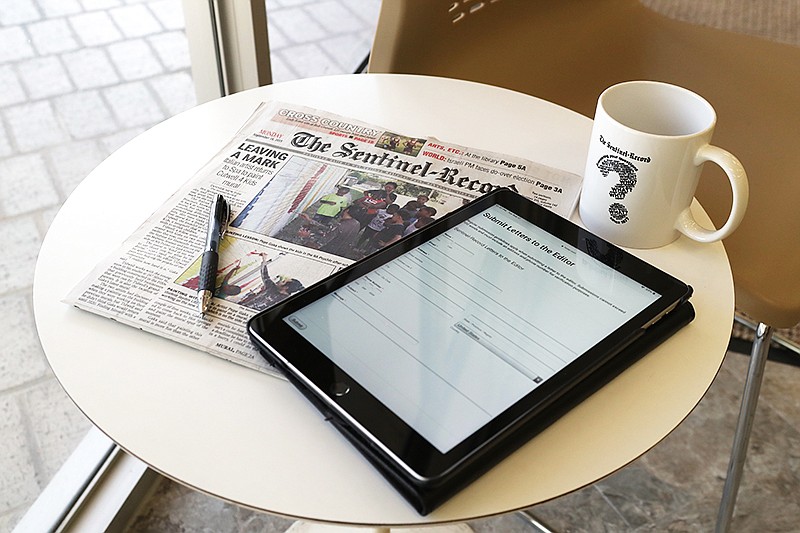 I woke up this morning about 4:30. The cool morning breeze on this late June new day felt so relaxing. My wife, still asleep, next to me, our Yorkie there, too. I'll be 71 in a month and I began to reflect on just how ordinary, yet full my life has been.

I have wonderfully normal and happy grown children, a few grandchildren and a great loving wife. I have never been without work and retired a year ago, comfortable in that I really don't have to worry about money. I even have very good health. I went to college, did not have to go to Vietnam, even though I would have if I had been called. I never smoked or drank and though many don't believe me when I say, I never tried marijuana or have been drunk. I've always lived in safe places in average cost homes with my share of new cars. So why did it come to mind, as I lay there, that I questioned myself as to, would all this be the same if I had been born of color, or some place other than here? What if I had a mental or physical challenge to deal with, or a different sexual identity, or even if I had been a female? Outside of a couple of speeding tickets, I haven't had a run-in with the police, either.

Would my 71 years have had the same outcome if any of these chances had been different? Just thinking about it made me aware that I really don't know what you may be going through or have gone through in your life. Somehow, if I am honest with myself, I doubt if I have been as tolerant and empathetic of others as I think I have been.

Sometimes at churches, we're asked if anyone has a prayer request. Well -- I have a prayer request. Pray that before much longer, we will have the names of all who pay the protesters, rioters and domestic terrorists. Do they get regular paychecks with bonuses when they're on "active duty?" How much are the mob bosses paid? What is the yearly total cost? When we get these names, we will also know who was really behind trying to keep Donald Trump from being elected to the White House, then tried to have him removed and are now trying to keep him from being elected for a second term.

What we see is the tip of the iceberg. These evil people don't care if their dirty deeds stop people from getting medical care, getting to work or anything else when they shut down traffic. Most people only know what we see, while the majority of the tragedy affecting our great United States of America is hidden in the depths of evil, unimaginable. And the costs to our government from 2016 to now, trying to oust President Trump, is a drop in the bucket to what the anti-America, anti-Christian, anti-democracy, anti-freedom devilish, evil, haters are spending.

Pray, with me, that our God will soon reveal all those who are working to take over our great U.S.A.!

When prayers are answered, conjured up disrespect for Old Glory's Sates and Stripes, will be a thing of the past. She is the American Flag, for one and all!

If you listen to the evil forces bent on stealing America, you wouldn't know about all of the Black Americans who are too smart to listen to them and are enjoying their piece of the great American pie. Socialism is slavery, and they use whoever they can. They are operating worldwide!

While too many slaves were abused in ungodly ways by their owners, we have also heard, how many were not treated like slaves, but became part of the family, which is more than can be said by today's slave owners. Every human being is created by God and should be treated with respect.

Think about it -- 2016 -- streets full of "protesters"; 2019 -- caravans of "immigrants" headed to our borders; 2020 -- thousands upon thousands of protesters in the streets again. Just magically appearing? I pray that some of our great investigative journalists will dig and dig until they come up with the names to be splashed across every T.V. screen and headlined in every U.S. newspaper! Amen!

P.S.: God bless our good American men and women in uniform, military, law enforcement, firefighters, etc. who have the dangerous job of keeping us safe. Pray for them!