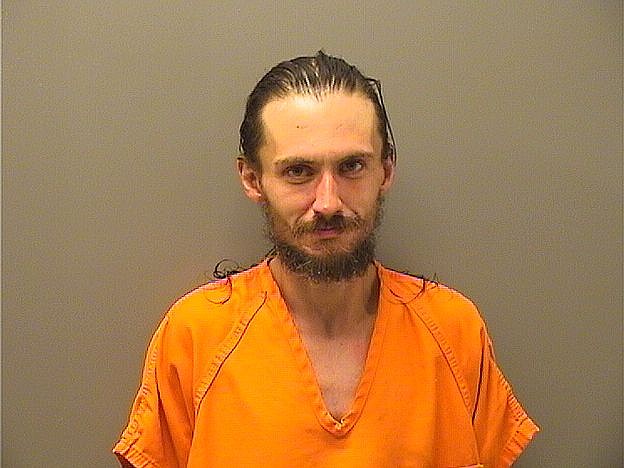 A Royal felon stopped for reportedly running a red light was soon facing multiple felony charges after a loaded gun and drugs were allegedly found in his vehicle early Monday.

Berry, who also cited for failure to stop at a red light, no liability insurance and no driver's license, was being held on zero bond and was set to appear Monday in Garland County District Court.

According to the probable cause affidavit, Hot Springs police Cpl. Patrick Langley saw a maroon Mercury passenger car run the red light at Central Avenue and Spring Street and continue north on Central.

He made a traffic stop on the vehicle at Central and Fountain Street as Officer 1st Class Taylor Gates arrived to assist. As Gates approached the passenger side of the car, he immediately noticed the barrel of a gun protruding from under a bag next the driver, later identified as Berry.

A criminal history check revealed Berry was convicted of a felony count of possession of drug paraphernalia on April 11, 2017, and sentenced to three years' probation. Since he was a felon, he was taken into custody because of the gun, determined to be a loaded Rough Rider .22-caliber revolver.

During an inventory of the car, a bag containing 4.7 grams of what later tested positive for meth was found along with a set of digital scales and three syringes, including one loaded with 36cc of meth.