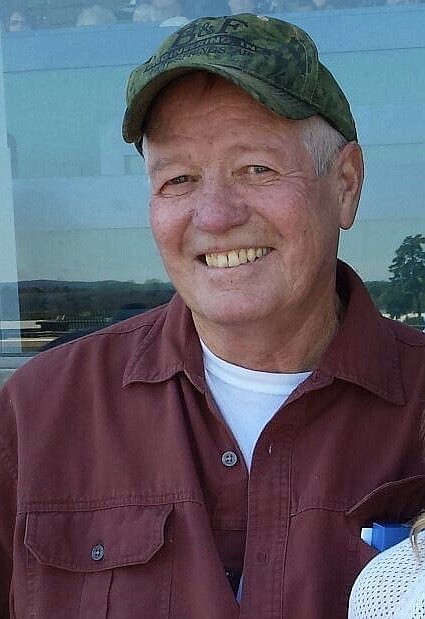 Waymon was preceded in death by his parents; and brothers, Donald Ammons and J. L. Ammons.

Waymon was a great man, loving father, brother, and one of a kind pawpaw. He always had a huge passion for fishing that he and his siblings shared throughout many years. During his later years, he loved to tell childhood stories most of which involved his brother June. His contagious laugh and smile when recalling old memories was truly priceless. Most of all, he loved his family -- especially his daughters and grandchildren. He lived a full meaningful life and was always close to God. He will be deeply missed and forever etched into the hearts and memories of all that knew him. It is imagined that God welcomed him with open arms and said to him "well done."

A private service for family will be held at a later date.