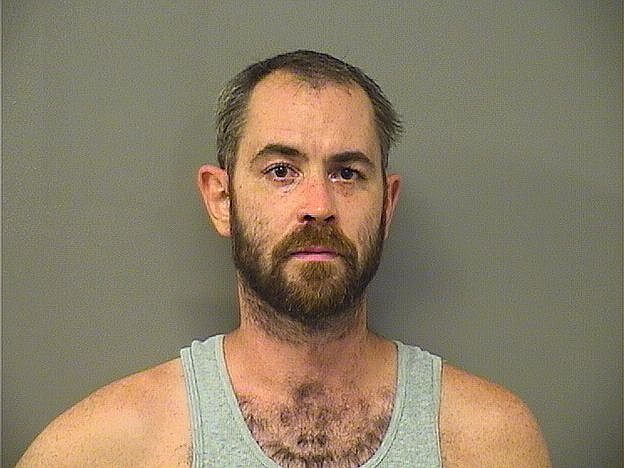 The former manager of a local restaurant was arrested on a felony warrant Friday night stemming from allegations he stole over $4,000 from the restaurant earlier this month.

Eric Christopher Schatzl, 33, who was reportedly homeless at the time of his arrest, was taken into custody around 8:15 p.m. and charged with theft of property over $1,000, punishable by up to six years in prison.

He was being held in lieu of $2,500 bond and was set to appear Monday in Garland County District Court.

According to the probable cause affidavit, on July 13, the owner of Freddy's Frozen Custard & Steak Burgers, 102 Buena Vista Road, reported a theft of money by his restaurant manager, identified as Schatzl.

The owner alleged Schatzl stole $4,414.46 from two nights' worth of cash deposits from the restaurant. He reportedly provided documentation to Hot Springs police detectives showing the listed amount missing as well as security footage from the business.

The footage reportedly showed Schatzl inside the manager's office "surreptitiously removing a large quantity of cash" from the deposit bags and then concealing the money in his pants.

After further investigation, a warrant for Schatzl's arrest was issued on July 13 and Schatzl was taken into custody after he came to the police department Friday night.