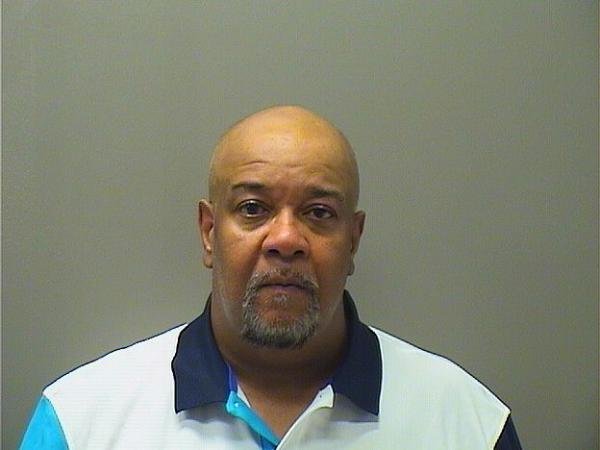 A scream reportedly heard by a Hot Springs police officer on patrol early Friday resulted in a traffic stop that led to the arrest of a habitual offender after over 45 grams of meth were allegedly found in his possession.

Fobbs, who also had a warrant for failure to pay fines, was later released on $11,000 bond and is set to appear July 14 in Garland County District Court.

According to the probable cause affidavit, shortly after 4 a.m. Friday, Officer M. Murray was in the 1200 block of Central Avenue when he heard a scream and "immediately observed a red passenger car eastbound on Grand Avenue." He noted there were no other vehicles or people in the area so he followed the car, a 2013 Ford Focus, as it pulled onto the east side of the Exxon, 1200 Central, and parked.

When the driver, later identified as Fobbs, saw Murray he allegedly attempted to leave the parking lot and appeared to be about to go the wrong way down Grand.

Murray made a traffic stop and made contact with Fobbs and a computer check revealed he was a parolee with a search waiver on file. In searching him, the officer allegedly found a plastic bag with 4.3 grams of what later tested positive for meth in his pants pocket along with a small bag of marijuana, 1.2 gram.

Fobbs was taken into custody and taken to the Garland County Detention Center where jailers reportedly found another 41.6 grams of meth, for a total of 45.9 grams of meth.

Fobbs is classified as a habitual offender with prior felony convictions on Sept. 26, 1988, for first-degree sexual assault, on Sept. 11, 1989, for forgery and on April 28, 1999, for possession of crack cocaine with purpose to deliver. He was also arrested on June 1, 2019, for possession of meth with purpose to deliver and was released Aug. 30 on $10,000 bond. After several continuances, some due to the COVID-19 pandemic, he is set to be arraigned in Garland County Circuit Court on Wednesday.