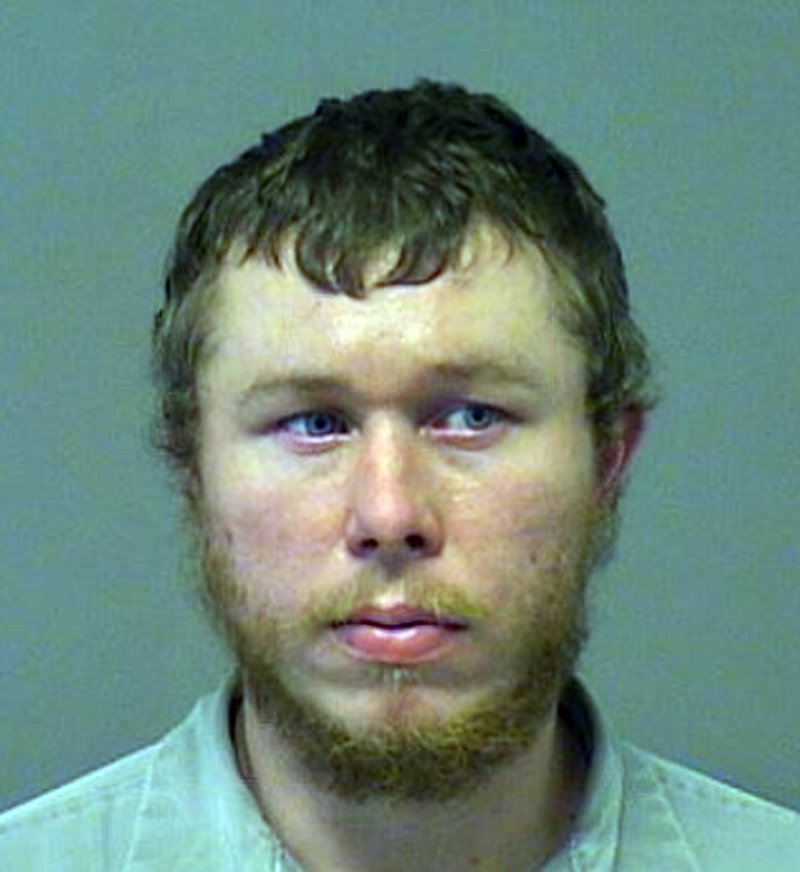 A Mount Ida man was arrested Tuesday on a felony negligent homicide charge stemming from a 2018 wreck on Brady Mountain Cutoff where he was the driver and his passenger was killed.

Zachary Kyle Mawk, 28, who lists a West Travis Road address in Mount Ida, was booked into the Garland County Detention Center on the charge, punishable by up to 20 years in prison, shortly after 1:30 p.m. and later released on $10,000 bond.

A warrant was issued for Mawk on May 20 this year and the case was filed directly to Garland County Circuit Court.

According to the probable cause affidavit, on Aug. 19, 2018, Arkansas State Police Trooper Brandon Margis responded to the 600 block of Brady Mountain Cutoff to a two-vehicle wreck that had occurred shortly before 5:30 p.m.

Mawk was reportedly driving a 2011 Nissan Versa that was southbound when it crossed the double yellow line while negotiating a curve and struck a northbound 2009 Chevrolet Silverado pickup truck.

Mawk's passenger, Adam Lee Davis, 41, of Hot Springs, was pronounced dead at the scene. Mawk and the driver of the truck, Daniel E. Lawniczak, 61, of Royal, were also injured.

Mawk, who was transported by a LifeNet helicopter from a landing zone close to the scene of the collision, was taken to the University of Arkansas for Medical Sciences in Little Rock, while Lawniczak was transported to CHI St. Vincent Hot Springs by a LifeNet ambulance, according to the crash summary and information gathered at the scene.

A sample of Mawk's blood was obtained through a search warrant executed at UAMS, the affidavit states, and submitted to the Arkansas State Crime Lab. The results later showed the blood alcohol content of Mawk's blood was .08% or more and there was the presence of cannabinoids in his system.

The affidavit was prepared on April 20 and filed to circuit court on May 19.