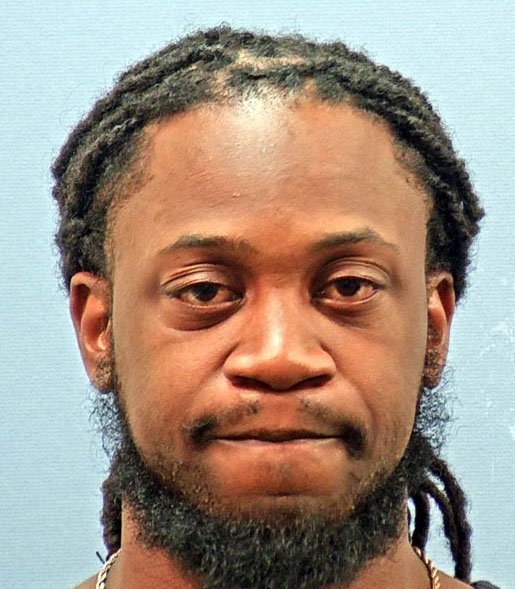 A local woman was shot in the leg while driving on Wood Street early Wednesday and Hot Springs police who heard the gunshots later arrested a local man on multiple felony charges, a news release said.

Shortly after 2:30 a.m., officers heard gunshots in the area of Wood Street and upon arrival located a white Ford truck occupied by Melissa Passarelli, 34, of Hot Springs, who had a gunshot wound to her leg.

An investigation determined the shots came from 205 Wood St. and that Antramon Juvar Ford, 29, of Hot Springs, was involved.

According to court records, Ford's most recent prior arrest was on June 15, 2017, for second-degree criminal mischief which he pleaded guilty to the next day and was sentenced to 30 days in jail. He had several other arrests, mostly misdemeanors and traffic offenses, dating back to 2011.

On April 25, 2013, he was arrested on felony charges of robbery and second-degree battery and was arrested again on May 14, 2013, for a felony charge of intimidating a witness. All the charges were later withdrawn by prosecutors because the alleged victim failed to cooperate with the investigation.