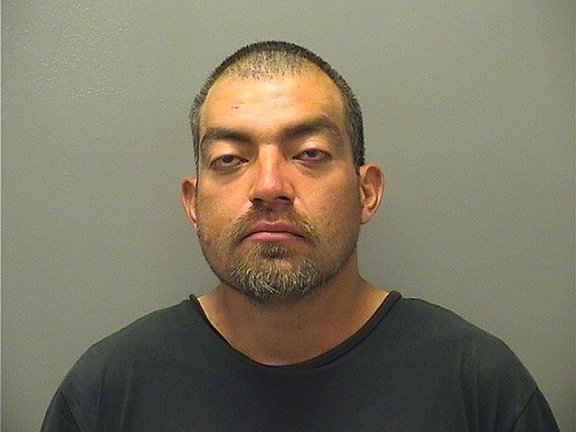 A reportedly intoxicated homeless man was arrested on a felony battery charge after allegedly attacking and punching a 63-year-old woman Thursday night on the porch of the Jackson House.

Nelso Garcia Ponce, 31, who lists "city streets" as his address, was taken into custody around 11 p.m. and charged with second-degree battery, punishable by up to six years in prison, due to the victim being over the age of 60.

Ponce, who lists no prior felony history, was being held on a $2,500 bond and was set to appear Friday in Garland County District Court. He had three arrests for public intoxication earlier this year and four arrests on the charge last year.

According to the probable cause affidavit, Hot Springs police Officer Eric Roberson responded to the Jackson House, 705 Malvern Ave., and spoke to the victim, 63, and two witnesses, male and female.

The victim said she was standing on the front porch of the Jackson House shortly before 11 p.m. when a known suspect, identified as Ponce, walked up to her and started yelling at her "for no reason."

When she started yelling back at him, she said he began punching her about the face and head. Roberson noted the woman had injuries to her face which were photographed. One male witness told police Ponce had fled the scene running west on Grand Avenue.

Roberson located Ponce in the parking lot of Crazy Dan's Auto, 105 E. Grand, and noted he was sweating. Asked what happened, Ponce allegedly stated, "I kicked that (expletive)'s (expletive) because she is a snitch!"

Roberson noted he could smell intoxicants on Ponce and that his speech was slurred as he took him into custody.