Oaklawn United Methodist Church will host a Car and Truck Show benefiting the Family Life Center building on Saturday, June 27, at the church at Woodlawn and Higdon Ferry Road. Vehicles will compete in 17 classifications with Best of Show award for Car and Truck with many door prizes. Vehicle registration will be $20 on site from 9 a.m. to noon followed by judging. An awards ceremony is planned for 2 p.m. Call Car Show Chairman Sonny Hine at 501-624-3771 for more information. 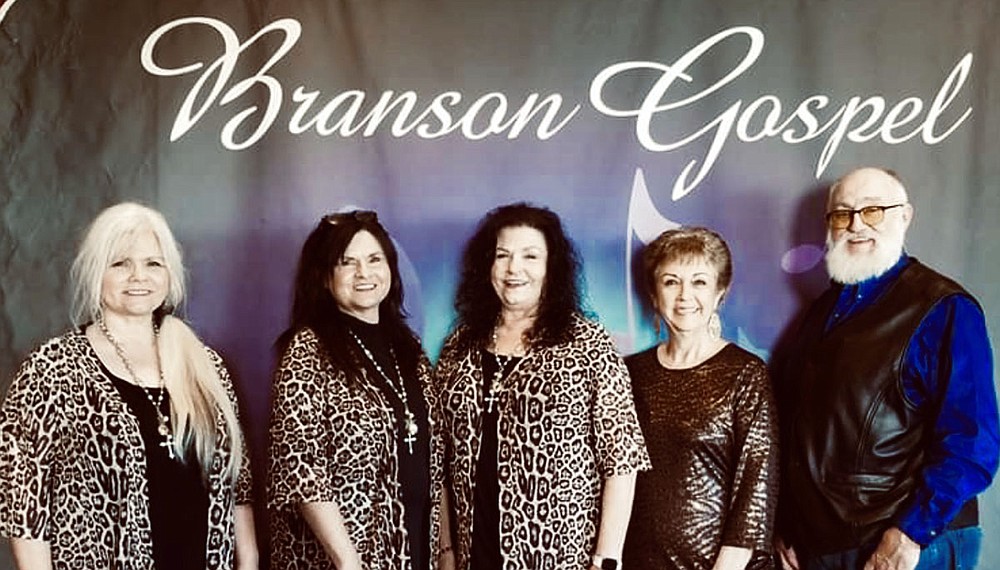 The Garrett Sisters were voted “Gospel Group of the Year for 2019” by the Branson Gospel Singer Songwriter Association. The Garrett Sisters family harmony, with a full band, makes for a variety of sounds. The Garrett Sisters include the three sisters; Glenda Garrett Porter, Debbie Garrett Brenneman, and Reba Garrett Pennington. The band includes Marlene Taylor, keyboard and vocals; Gene Hendrix, lead guitar and vocals; Benny Bennett, bass; Jerry Don Burris, Hammond organ; Clarence Robinson, sax; and Jerry Porter on drums. The group performs at churches, festivals and other venues around the area. For booking information look for “The Garrett Sisters” on Facebook or contact them at 501-624-3711. - Submitted photo

Unitarian Universalist Village Church celebrates its recognition as a Welcoming Congregation with a yearlong Year of Pride, presenting monthly programs starting on Saturday, June 27, at 10 a.m. In accordance with the observance of safe-distancing practices, this will be an outdoor program with a rain date to be provided. This designation is determined by the Unitarian Universalist Association and honors the ways in which a UU congregation welcomes and celebrates the presence and participation of people who identify with the LGBTQ community Back, from left, are Janet Holt, Myra Rustin, Mary Ann Rittenmeyer and Kim Townsan, and front, from left, are the Rev. Mark Walz, David Welch, John Swinburn, Warren Searls and Susan Berkley. - Submitted photo