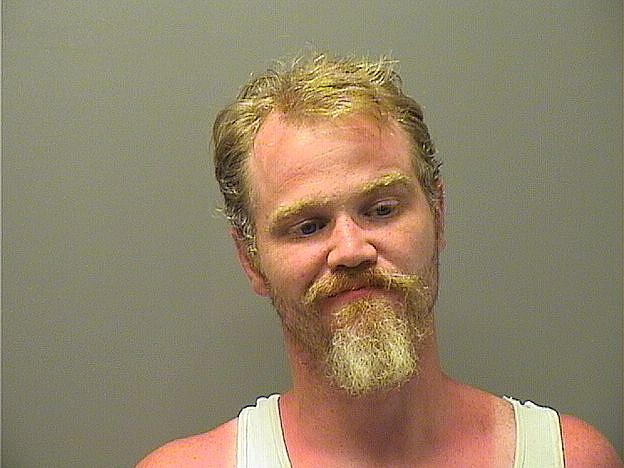 A Hot Springs man and a Mountain Pine man were both arrested Wednesday night and a third man is being sought in connection with a home invasion early Tuesday in which one man was clubbed and stabbed.

Christopher William Smith, 33, of 2246 Mountain Pine Road, was taken into custody at his residence shortly before 8 p.m. Wednesday and Christopher Rian Melancen, 32, of 309 Ninth St. in Mountain Pine, was arrested by Mountain Pine Police, and booked into the Garland County Detention Center about an hour later.

A third suspect, 45, has reportedly been identified in the incident, but had not been arrested as of Thursday.

Smith and Melancen remained in custody Thursday on zero bond and are both set to appear today in Garland County District Court.

According to the probable cause affidavit, around 2 a.m. Tuesday, a man and woman who live on Cozy Acres Road came to the emergency room at CHI St. Vincent Hot Springs where the man was admitted with a large laceration on his left leg and multiple bruises and contusions to his head and chest.

Hospital security were notified and contacted the Garland County Sheriff's Office after determining an assault had occurred at the couple's home in Garland County, with three men breaking in and attacking them.

The woman later gave a video recorded statement to sheriff's investigators and both she and the male victim reportedly identified Smith, Melancen and the third man as their attackers, picking them out of a photo lineup.

The woman told investigators she and the male victim were asleep in their room earlier that morning, noting they rent a room at the residence, which is owned by someone else. She said the three men entered the house, broke into their room and assaulted the male victim.

According to the owner of the home, who reportedly witnessed the incident, the men had knocked on the door and he yelled "come in!" and the men entered. Once inside, the three went straight to the couple's room and forced the door open.

The woman said she and the male victim had locked and "fortified" the door prior to the incident, but they were still able to get in. Once inside, Smith allegedly grabbed the woman and put his arm around her neck restraining her while Melancen and the other man began to punch the male victim. 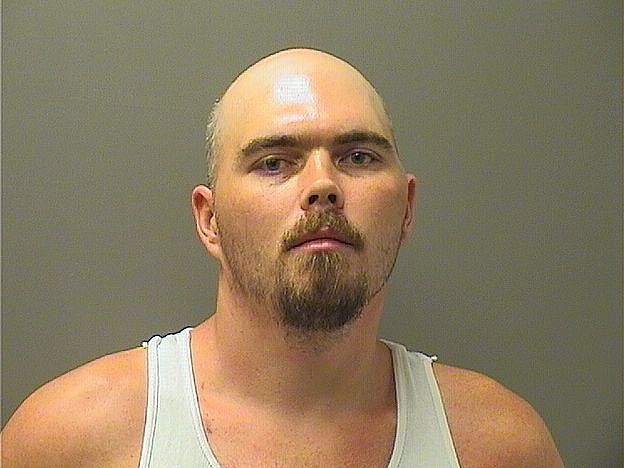 At one point during the assault, Melancen allegedly stabbed the man with a large hunting knife in the left calf area of his leg. Melancen and the other man continued to punch him and then Smith pushed the woman to the ground and struck the male victim with a large club multiple times.

Investigators recovered the club at the residence and the woman identified it as the one Smith had been carrying.

The three men finally left and the woman said she used the nightstand to block the door in case they came back. Once she realized the male victim had been stabbed, she took him to the hospital.

After talking to the victims and witness, warrants were issued Tuesday morning for the suspects.