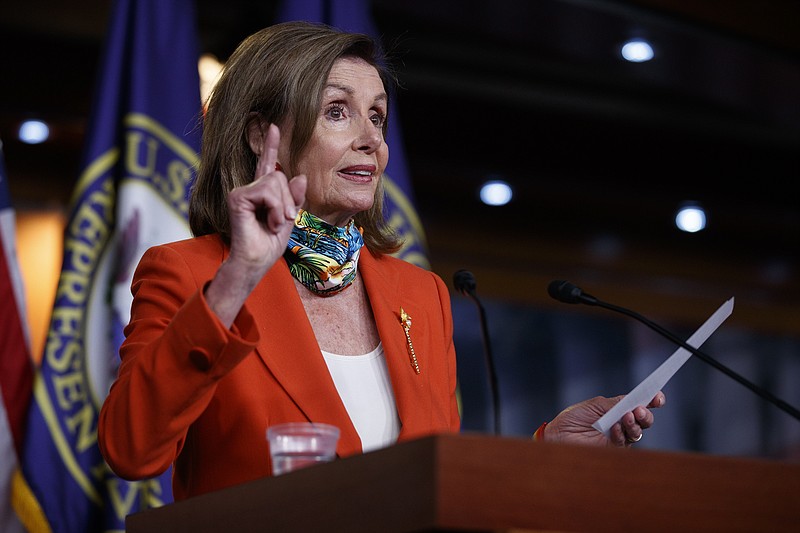 WASHINGTON -- Democrats pushed a package expanding "Obamacare" coverage through the House on Monday, a measure that's doomed to advance no further but spotlights how the coronavirus pandemic and President Donald Trump's efforts to obliterate that law have fortified health care's potency as a 2020 campaign issue.

While the legislation had no chance of survival in the Republican-led Senate and faced a White House veto threat for good measure, Democrats plunged ahead anyway. It joins a pile of bills they've compiled that highlight their priorities on health care, jobs, ethics and voting rights, issues they intend to wield in this year's presidential and congressional elections.

The bill cleared the House by a mostly party-line, 234-179 vote over solid GOP opposition. GOP lawmakers, who've never relented since unanimously opposing former President Barack Obama's 2010 statue, called the measure a blow to the nation's health care system during a pandemic and a political stunt.

"This bill attempts to exploit the coronavirus pandemic to resuscitate tired, partisan proposals," the White House wrote in its statement. It said provisions curbing prescription drug costs would cut pharmaceutical company revenues and "undermine the American innovation the entire globe is depending on" to develop vaccines and treatments.

GOP lawmakers' votes against the House measure seemed certain to pop up in campaign spots this fall. In a taste of those ads, House Speaker Nancy Pelosi said Monday's vote gave lawmakers a choice between strengthening health care protections or being "complicit" in Trump's effort to dismantle it.

"Make no mistake," said Pelosi, D-Calif. "A vote against this bill is a vote to weaken Americans' health and financial security during a pandemic."

Democrats used Trump's and the GOP's failed 2017 efforts to erase Obama's law as their chief issue in the 2018 elections, helping them capture House control by gaining 40 seats.

They've talked ever since about reprising that theme in this year's campaigns by focusing on curbing drug and health care costs and saying Republicans want to dismantle the Obama law's patient protections. Republicans have denied that that is their goal.

Last week, the White House made a move that Democrats say provides them with fresh ammunition and that even some Republicans consider a political blunder.

It filed papers with the Supreme Court backing Republican-run states' drive to have Obama's entire law declared unconstitutional. The increasingly popular statute has expanded coverage to 20 million Americans, and required insurers to cover patients with preexisting conditions and include children up to age 26 under their parent's policies.

Debate also came as the number of cases of COVID-19, the disease that coronavirus causes, has begun soaring anew in more than half the states, including many that relaxed restrictions on activities aimed at preventing the illness' spread. The United States reported 38,800 newly confirmed coronavirus infections Monday, boosting the total over 2.5 million. More than 125,000 Americans have died, the highest figure in the world.

The House bill would expand tax credits for lower-earning Americans for paying insurance premiums, let more people qualify for subsidies and cap the portion of income some consumers would pay for coverage. It would let the government negotiate with pharmaceutical makers over drug prices, and block low-cost plans the Trump administration has permitted that don't require coverage of people with preexisting conditions.

The legislation would also cut federal payments to states that don't expand Medicaid to cover more low-income people, as Obama's statute allows. Around a dozen states, mostly run by Republicans, have opted not to do so.

Rep. Greg Walden, R-Ore., said that meant Democrats would be "punishing" states that don't expand Medicaid even as they struggle to cope with the virus. "It's vindictive and it's probably unconstitutional," Walden said.

The Democratic bill lacks a keystone of presumptive Democratic presidential nominee Joe Biden's health care plan: creating a government-run public option that people could join. Critics have said such a proposal could force people to abandon job-provided policies they like.

"It's been four years since our colleagues who say they're going to protect people have done anything," said Rep. Debbie Dingell, D-Mich.

The nonpartisan Kaiser Family Foundation has estimated that nearly 27 million people have lost employer-provided coverage because of pandemic-related layoffs. Nearly half a million people have gotten "Obamacare" policies, the government said last week.

The White House filed papers with the Supreme Court last week supporting an effort by GOP-led states to have the entire "Obamacare" statute declared unconstitutional.

Republicans have argued that the health care law became unconstitutional when Congress passed a 2017 tax bill eliminating the statute's fines on people who dont have health insurance.

But that tax measure left intact the health care law's requirement that nearly all Americans get health coverage. Republicans have argued that with the tax penalty abolished, the coverage requirement and the entire law must be invalidated.

It is not clear whether justices will hear oral arguments before this November's election. A decision is unlikely until next year. 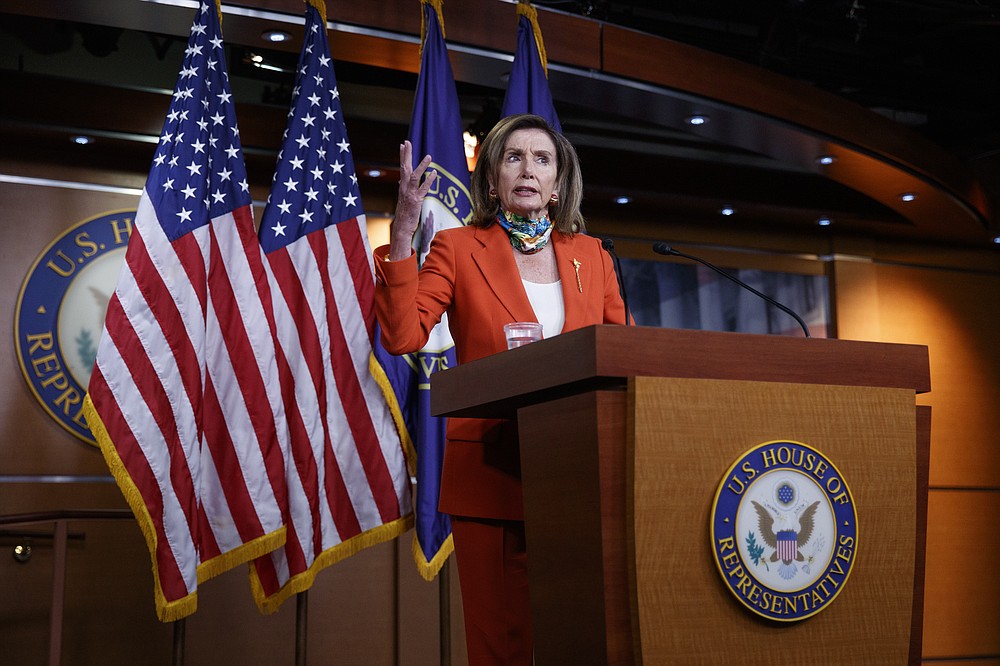 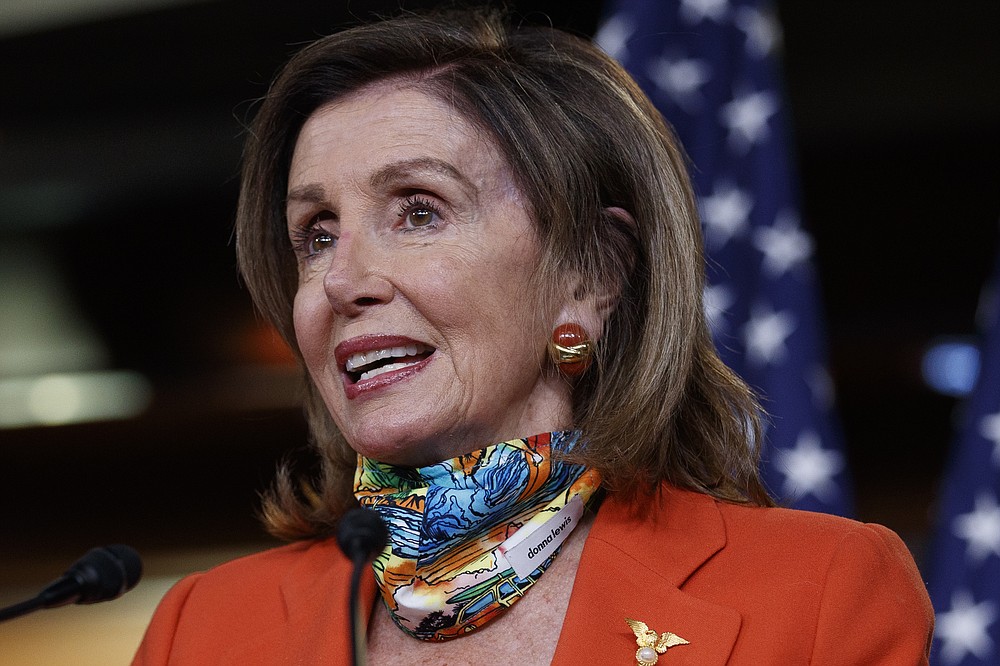