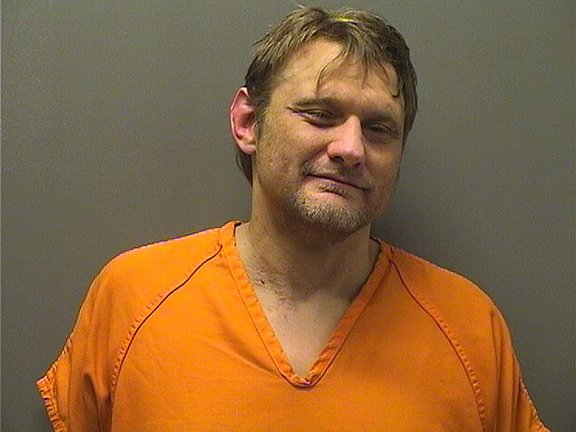 A Hot Springs man was arrested on felony battery charges late Thursday after allegedly attacking his parents, who are both in their 70s, at their residence.

Matthew Ryan Bailey, 42, of 118 Suburban Drive, was taken into custody at his residence shortly before 11:30 p.m. and charged with two counts of second-degree domestic battery, punishable by up to 10 years in prison.

Bailey was initially held on zero bond, but his bond was later set at $15,000 and he remained in custody Friday. He was set to appear Friday afternoon in Garland County District Court.

According to the probable cause affidavit, Hot Springs police Officers Jaime Ugartechea and Chris Chapin responded to the residence regarding a disturbance.

Upon arrival, the officers heard yelling from the front part of the residence and then made contact with Bailey at the door, noting he was sitting on the floor.

A man, 76, later identified as Bailey's father, was seen in the backroom holding his face. He reportedly had redness and visible swelling to his right eye and stated Bailey had tried to strangle him.

The man's wife, 74, Bailey's mother, had visible injuries as well and was complaining of pain to her left arm from Bailey allegedly grabbing her as she tried to separate Bailey and his father.

Under Arkansas law, a person commits felony domestic battery if he or she "knowingly causes physical injury to a family or household member he or she knows to be 60 years of age or older or 12 years of age or younger.

The affidavit did not indicate what started the disturbance between Bailey and his parents.