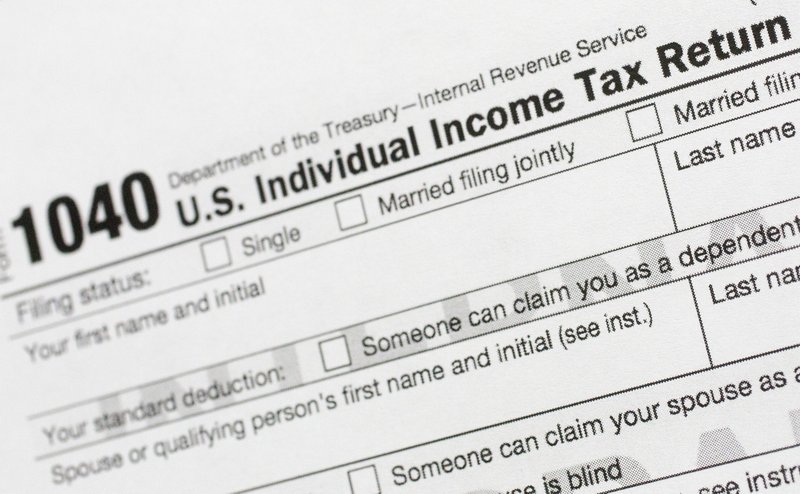 The Trump administration has announced that individuals and businesses will be allowed to delay filing and paying their federal tax bills for 90 days as part of an emergency relief plan amid the coronavirus pandemic.

Some questions and answers about the delay and its potential impact on the U.S. economy.

DO I STILL NEED TO FILE?

Initially, only the payment due date was delayed past the traditional April 15 deadline. The Treasury later announced that it would also grant a 90-day extension for filing federal taxes as well. That means both the delayed filings and payments are due July 15.

Taxpayers who are facing difficulty filing by the new deadline still have the option to request an extension. Visit the IRS website for more details.

WHO GETS TO WAIT?

The IRS said that the deferment applies to all taxpayers, including individuals, trusts and estates, corporations and other non-corporate tax filers as well as those who pay self-employment tax.

WILL I BE PENALIZED FOR WAITING TO MAKE PAYMENTS?

No. During this unprecedented delay, taxpayers will not be subject to interest or penalty payments, regardless of how much they owe.

WHAT IF I AM EXPECTING A REFUND?

If you are expecting a refund, file as usual. The IRS is still processing returns and issuing refunds; most refunds are issued within 21 days.

DOES THIS APPLY TO MY STATE TAXES TOO?

Not necessarily. Check with your state tax authority to see about any changes to due dates. Some are following the federal model, but some are not extending their deadline and others are setting up exceptions only for certain groups impacted by the virus.

HOW WILL THIS HELP ECONOMY?

Treasury Secretary Steven Mnuchin estimates that taxpayers will be able to keep $300 billion in the economy for now. And some tax and economic experts say any extra cash in the hands of Americans is helpful because many will be struggling to get by.

However, some say the tax delay will not provide widespread financial relief.

Howard Gleckman, a senior fellow at the nonpartisan Tax Policy Center, says he thinks it will have a limited impact. That is in part because about three-quarters of Americans get refunds in any year and won't benefit from a delayed tax bill.

The IRS expected about 150 million individual tax returns, as of the most recent count, about 76 million taxpayers have already filed.