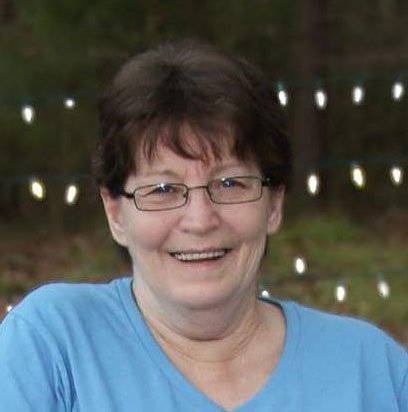 She was born on March 23, 1949, in Hot Springs, to the late Charles Mayberry and Helen Casey. She was retired from Alltel.

She was predeceased by her husband, Otis Mooney; granddaughter, Courtney Johnson; four brothers and two sisters.

There will be no formal visitation, but you can come by and pay your respects and sign the register book between noon and 4 p.m. today, March 25, 2020, at Hot Springs Funeral Home.

Burial will be private.