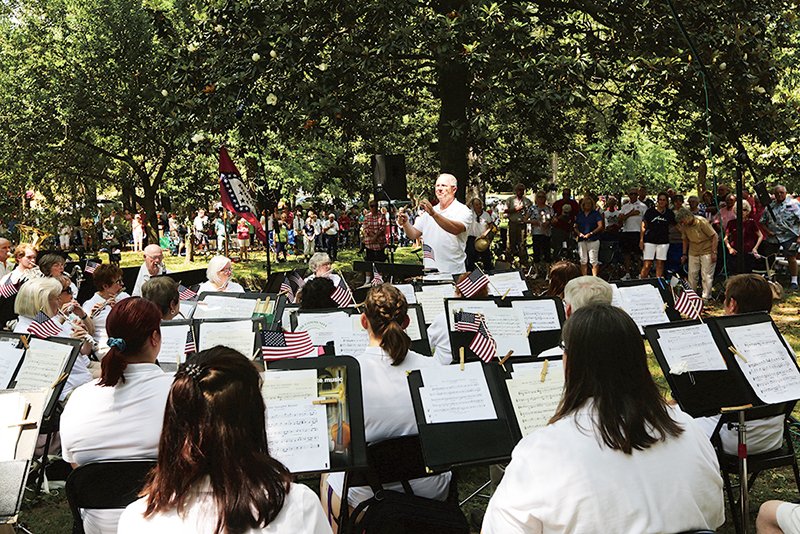 The April 26 Hot Springs Band Concert and Ice Cream Social has been canceled, according to Band President Bruce Harvey.

The concert, a fundraiser for the Greater Hot Springs Village Kiwanis Club, will not be rescheduled due to the uncertainty of closures. The next scheduled concert is the Memorial Day Concert, May 25, which will be held at Whittington Park in Hot Springs.

The spring concert was originally planned for Woodlands Auditorium, which has been closed to the public due to coronavirus concerns, according to information posted on the band's website.

Band Director Craig Hamilton has also announced the following summer concert schedule: "Overtures," featuring "Overtures to a New Beginning" and "Overture to a New Horizon," on June 8; "The '20s Again," June 22; "Moonlight Serenade," which will highlight "Mancini Spectacular" and "Blue Moon" on July 13; and the final summer concert on July 27, "Broadway Without all That Sangin." "Fiddler on the Roof" and "Best Broadway Marches" will be two of the featured tunes.