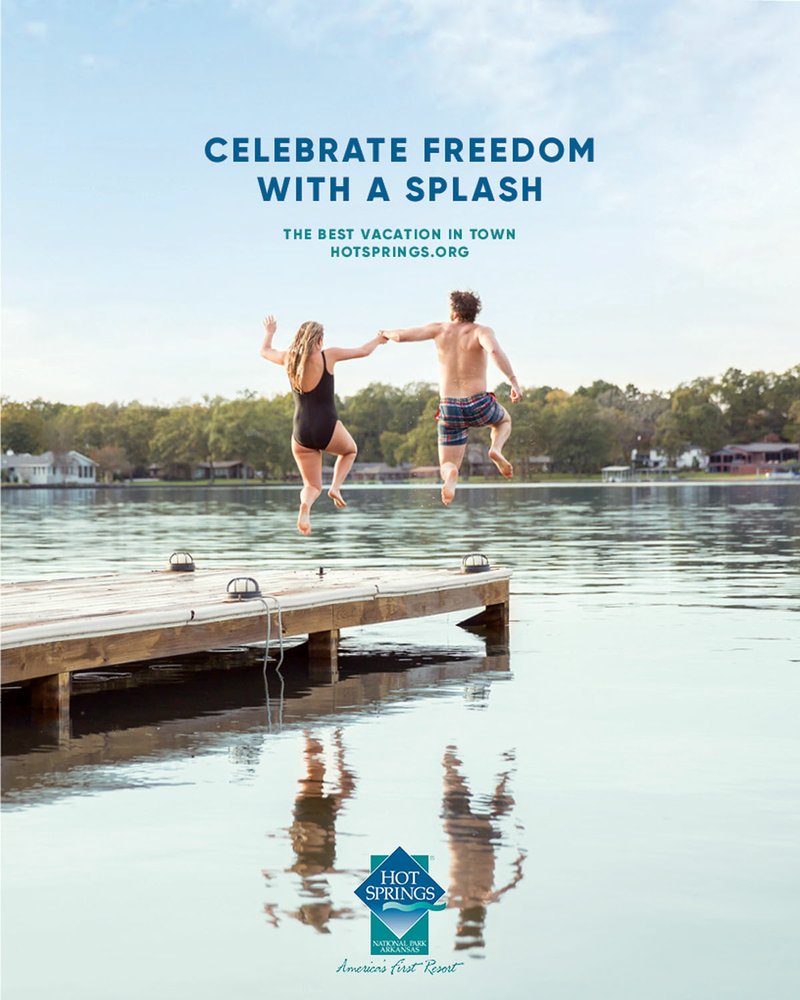 Visit Hot Springs plans to implement a mostly digital, four-phase "Rebound Marketing Plan" of about $447,300 to promote Hot Springs and its businesses as the COVID-19 pandemic subsides.

If there is a spike in positive COVID-19 cases in the county during the promotion, Visit Hot Springs Marketing Director Bill Solleder said the "beauty" of digital advertising is that it can be "turned on and off" and they can "add dollars to it, and take away dollars," with just the "push of a button."

"If the citizens of Arkansas don't pay attention to social distancing and the guidelines that the governor and health department have laid out, and we begin spiking ... again and the governor does start shutting things down again, which is a real possibility, we will pause the campaign," Solleder said.

The phases are as follows:

Solleder said all of the start dates for the phases are "tentative," as they are "dealing with a moving target."

Phase one, which is about a three-week campaign set to launch Sunday, encourages the idea of "Plan now, play later." It will market to Memphis, Dallas, Shreveport, Tulsa, Springfield, Mo., Monroe, La., and northwest Arkansas.

Phase two, which is about a six-week campaign set to launch May 18, encourages the idea of "The Best Vacation in Town." It will market to Garland County.

"It's basically a 'staycation' idea and we're going to encourage people to safely get out and visit our restaurants and even let us make the bed for you," Solleder said. "Why not get away for a while, get yourself a weekend babysitter and check into a hotel here in Hot Springs?"

Phase three, which is about a two-month campaign set to launch May 24, will market statewide to northwest Arkansas, Fort Smith, Jonesboro, Little Rock and Texarkana.

"It's really fun; it's a very upbeat campaign, it's exciting, it's meant to like get people amped up and ready to go out to experience Hot Springs," Solleder said. "I mean, what better place to go vacation than right here in the best backyard in Arkansas?"