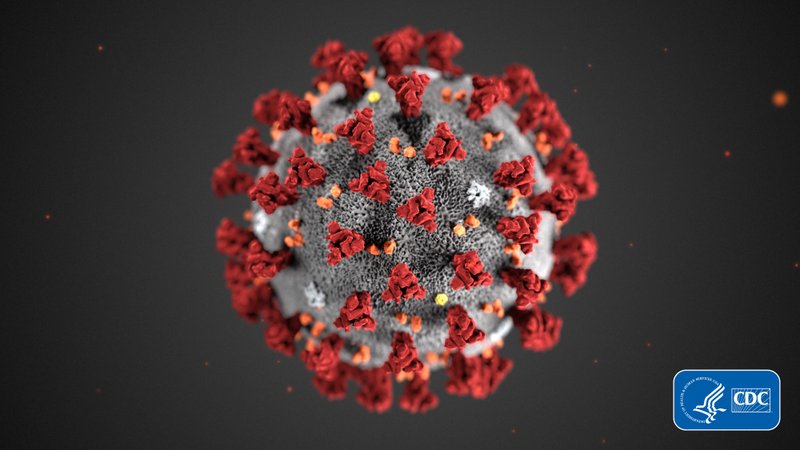 The following stats were shared Thursday at Gov. Asa Hutchinson's daily COVID-19 news conference in Little Rock and posted on the Arkansas Department of Health's website:

• 5.6% rate of infection, no change from Wednesday.

• 69 hospitalizations, up five from Wednesday.

• 10 cases on a ventilator, down three from Wednesday.

• 126 cases in Garland County, up five from Wednesday.

• 115 recoveries in Garland County, no change from Wednesday.

• 10 active cases in Garland County, up five from Wednesday.

One death in Garland County, no change from Wednesday.

Hutchinson said Monday's scheduled start for the second phase of relaxing restrictions on businesses and social gatherings will be delayed after this week's rise in indicators tracking the spread of the coronavirus. The 130 new cases reported Thursday raised the seven-day rolling average of new cases in the community, which doesn't include cases from correctional settings, for a fourth-straight day. It climbed to 67.3, a 38% rise since Sunday.

Hutchinson said the increase is likely the result of the statewide initiative to test more people rather than a resurgence of the virus, noting that positive tests as a percent of total tests are still low. Infection rates are the criteria Hutchinson has cited to justify the May 4 start of Phase 1. Guidelines for Opening up America Again issued last month by the White House said states with a 14-day downward trajectory of infection rates could begin the initial phase.

Hospitalizations also rose for a second-straight day Thursday but were 63.3% of the April 27 high of 109.

The seven-day moving average for all new cases rose to 105.3 Thursday after holding at 100.6 Wednesday. The average included 173 cases reported Saturday from the federal prison in Forrest City. Seventeen new cases from correctional settings were reported Thursday.

"That causes you to pause and make sure we remind everybody to be careful and not take this for granted and just assume we're going to be in Phase 2 in 14 days," he said of this week's upward trend. "We have a lot of work still to do. We want to have a few more days to see if the last two days simply reflect one of those upticks and we start going back to trending in the right direction or whether this is a pattern we need to watch more.

Five new cases were reported in Garland County Thursday, the largest single-day increase in more than a month. The number of active cases doubled from five to 10, and the rolling seven-day average of new cases ticked above one for the first time since April 21.

New cases rose by double digits in six counties, with 21 in Union County, 14 in Craighead County, 13 in Pulaski County, 12 in Washington County, 11 in Jefferson County and 10 in Sharp County.

"If you're someone living in one of those counties be on the lookout," Dr. Nate Smith, Health Department secretary, said. "There is COVID-19 circulating in your community. This is the time to be careful. Maybe don't have a big party at your house. Wear a mask when you're out in public. Practice good hand hygiene."

Smith and Hutchinson asked for cooperation from people contacted by the Health Department's contact tracing team. Some haven't responded to calls informing them that they have had contact with an infected person, they said.

Commerce Department Secretary Mike Preston said the state's unemployment trust fund has a $778 million balance after paying out $109 million in benefits during the pandemic. The Department of Workforce Services has also distributed $248 million in benefits from the Coronavirus Aid, Relief and Economic Security Act Congress passed in March. Those funds represented the $600 a week displaced workers are receiving in addition to income-based payments.