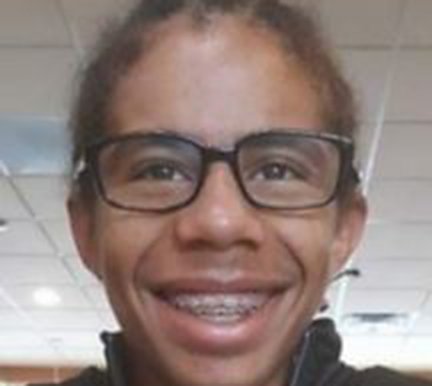 A Crime Stoppers reward of $1,500 is now being offered for information leading to the arrest of the person or persons involved in the murder of Joshua Severns, 20, of Hot Springs, whose body was found March 14 in Hollywood Park, Hot Springs police said in a release Friday.

At around 11:38 p.m. on March 14, police responded to a report of shots fired in the area of Hollywood Park, 411 Hollywood Ave. Officers found Severns, deceased from a gunshot wound, behind the restrooms, according to earlier reports.

During the course of the investigation, it was determined Severns left his residence on foot to meet someone and was directed to certain locations prior to making it to the park, the release said.

"Detectives are working on leads at this time but are requesting the public's assistance in this case," it said.

Anyone with information about the case is asked to contact Detective Scott Lampinen at 321-6789, ext. 6741. All calls will be kept confidential and the caller can remain anonymous.

A memorial walk was held for Severns, a 2019 graduate of Hot Springs World Class High School, on March 24 with friends and family walking from Valley Hill Skate Park to Hollywood Park, where a memorial service was held.