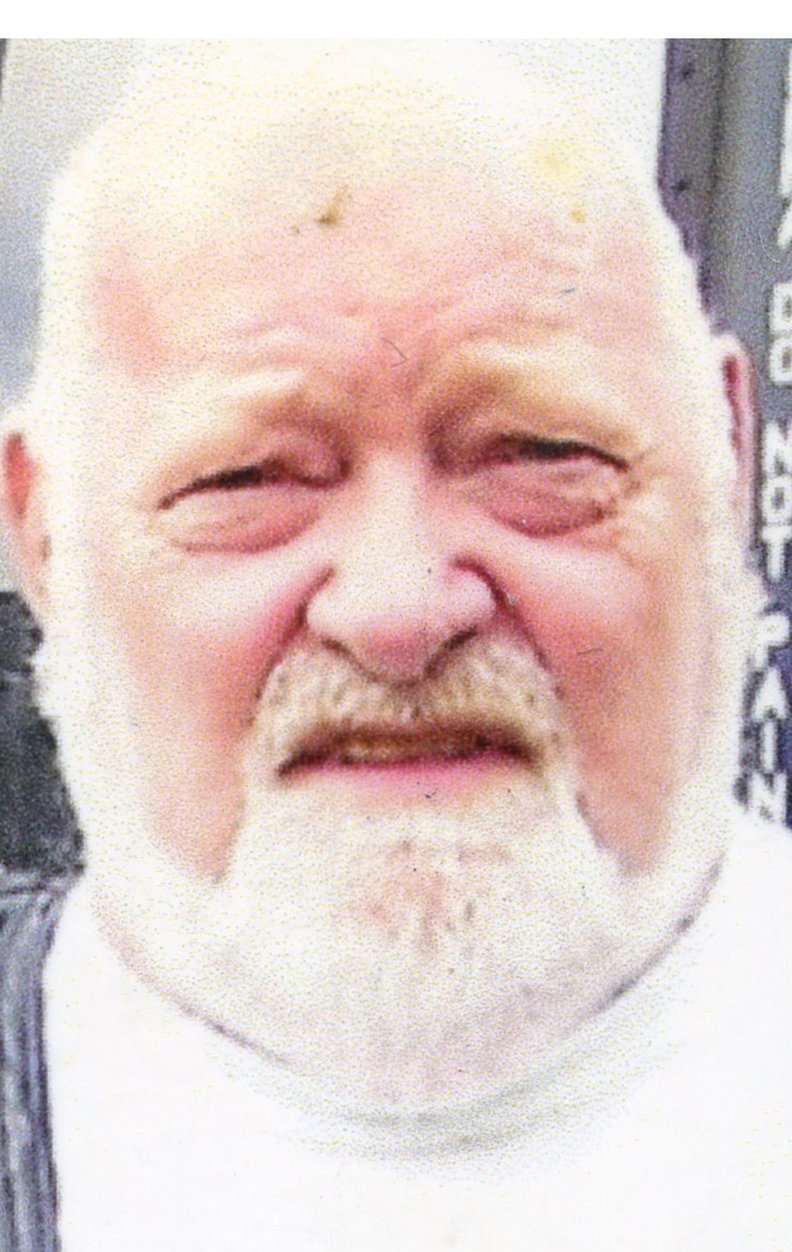 AMITY -- Jackie Lynn Watkins, 75, of Amity, passed away on Wednesday, May 13, 2020. He was born on Feb. 9, 1945, to the late Ralph and Clara Pierce Watkins in Arkadelphia, Ark. He was a veteran of the U.S. Army, having served in the Vietnam War. He retired as an equipment operator after 44 years with Weyerhauser Company. He was a life member of the VFW Post #2278 and the Vietnam Veterans Organization of Hot Springs.

He was predeceased by his parents; two brothers, Lewis and Harlon Watkins; and one sister, Patsy Bull.

Graveside services will be at noon Tuesday at Hughes Cemetery in Mt. Pine with Brother Joe Thompson officiating.

Military honors will be by Fort Sills Honor Guard.