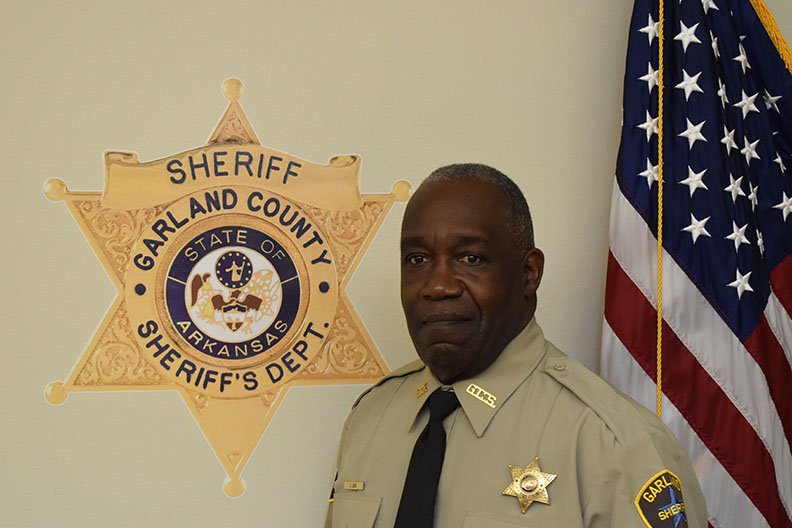 "The Garland County Sheriff's Office would like to say congratulations and best wishes to Deputy John Lacy, who has retired after putting in 13 successful years of service with the Garland County Detention Center," the department said in a news release.

Lacy spent 34 prior years with Weyerhaeuser Co. before applying to the sheriff's Department after Weyerhaeuser closed its operation. He has spent the last seven years overseeing the road crew and has "enjoyed building relationships with the community and his co-workers. He looks forward to having a little more time to fish and his wife has happily made a honey-do list for him to start on," the release said.

"Deputy Lacy stated he wanted to leave with one message to the community of Garland County and his fellow law enforcement family 'Be Safe. Do your job every day the best that you can!'," the release said.

"Thank you, Deputy John Lacy, for your service sir! We appreciate you," it said.