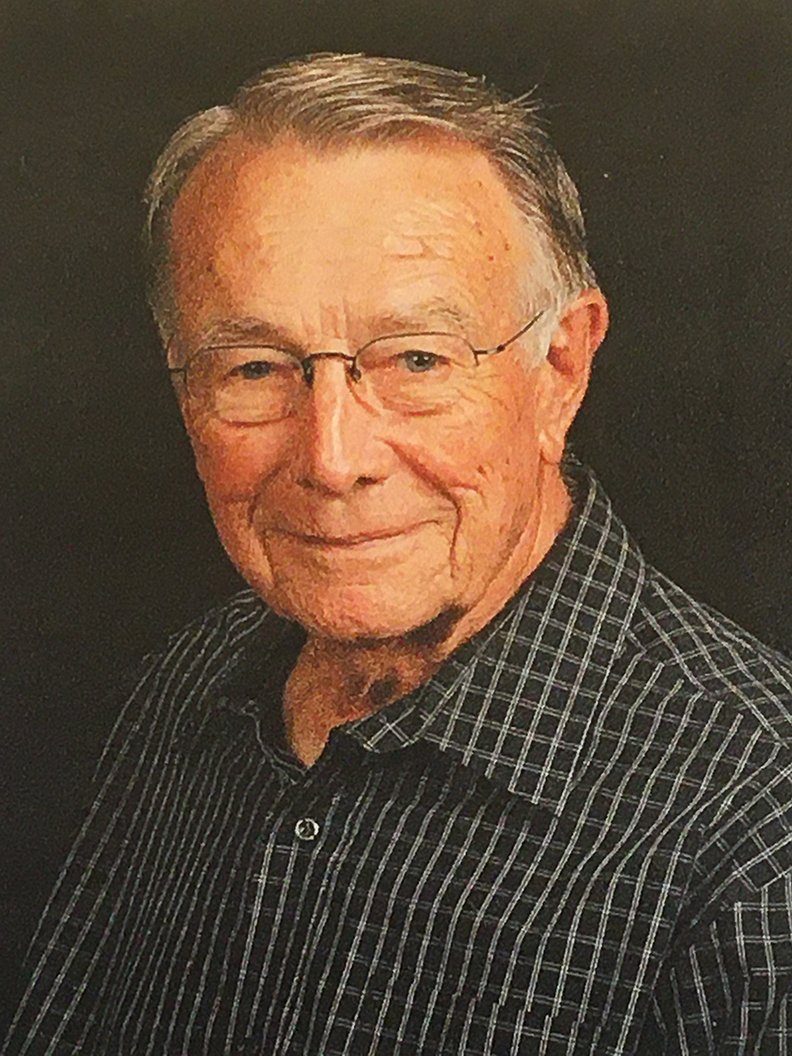 Jim graduated from Notre Dame High School in Quincy, Ill., and attended Quincy College for one semester before enlisting in the Navy, where he served for four years. While stationed in Boston, Mass., he met Barbara and on July 12, 1958, they married in Massachusetts. They made their first home in Quincy, Ill., where Jim opened a photo studio and where their children were born. The family moved to Tolono, Ill., where he worked for the University of Illinois, Urbana Campus as chief of still photography.

He was a "man's man" and enjoyed the outdoors, hunting in his early years, and was an avid fisherman until his death. While living in the Champaign area, he visited Hot Springs every spring to fish and fell in love with the area. In 1983, he took early retirement and switched careers, moving to Hot Springs where he single-handedly built his beautiful home on the lake, and began remodeling homes and building rental property. Besides fishing, he loved playing games of all kinds, especially poker, starting a weekly poker club with friends he met at the Knights of Columbus, where he became a very active member, instrumental in expanding their, now gigantic, rummage sale.

He and Barb loved to travel and managed to take several trips overseas and numerous cruises. While in their 70s, they began spending winters in south Texas and summers on the coast of Oregon, always driving so they could take in all the sites en route.

The family has chosen to have a memorial Mass of Christian burial at the Catholic Church of St. John the Baptist at a later date, to be announced.

They request that memorials be made to the Knights of Columbus for the benefit of those they serve.

Guests may register at http://www.grossfuneralhome.com.