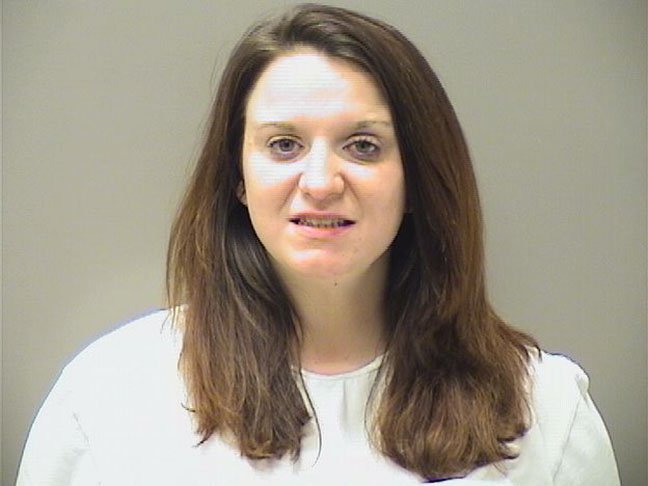 The last of 13 drug dealers arrested as part of a 2018 sting by the local drug task force dubbed Operation White Horse was sentenced to 10 years in prison Tuesday after pleading guilty to felony charges in Garland County Circuit Court.

Deputy Prosecutor Trent Daniels, acting commander for the 18th Judicial District East Drug Task Force, said Wednesday Huckaby was the last defendant to be prosecuted from the almost five-month operation, which culminated with the majority of arrests being made between Oct. 17-19, 2018.

The operation, which targeted a heroin distribution ring operating in Garland County, began with a heroin overdose fatality on June 7, 2018, which led DTF investigators to a core group of six people, including Huckaby, with ties to other states, including California and Texas, and eventually resulted in 13 arrests.

Daniels said most of those arrested were sentenced to varying terms in prison and many were also indicted in federal court, but noted one first time offender's case was diverted to drug court where he was "doing well with the program" until it was temporarily halted due to the COVID-19 pandemic.

He said the man later reportedly relapsed into drug addiction and ultimately overdosed and died.

According to the probable cause affidavit on the charges against Huckaby, between July 1 and Oct. 10, 2018, DTF agents used a confidential informant to conduct two controlled purchases of heroin from Huckaby in Garland County. The total amount of heroin was more than 2 grams but less than 10 grams, making it punishable by up to 20 years in prison.

On Oct. 17, 2018, shortly before 9:30 a.m., DTF agents, assisted by Arkansas Community Correction Special Response Team agents and Garland County sheriff's investigators, executed a search warrant on Huckaby's residence in the 1000 block of Shady Grove Road and arrested her on the delivery warrants.

The agents asked her if they could search her residence and she gave consent and told them a friend of hers, later identified as Demarius Lesajun Grisby, 28, was in her bed.

Agents entered the residence and located Grisby in the master bedroom and noted there was a loaded Beretta .32 special semi-automatic handgun next to him on the nightstand. It was noted the gun was 6 inches from Grisby's head.

Agents also allegedly located a plastic cup on a dresser containing 10 grams of what later tested positive for meth, multiple plastic baggies, a bag with 53.4 grams of marijuana, multiple smoking devices, two sets of scales and six Ambien pills, all in the same bedroom.

Grisby was a parolee and the residence was not owned by him or Huckaby. Grisby pleaded guilty in circuit court on May 8, 2019, to multiple charges and was sentenced to five years in prison.

Huckaby was released on Dec. 7, 2018, on $60,000 bond, but was arrested again later in Texarkana on drug charges, Daniels said. She made bond on those charges and then failed to appear for a hearing on her charges in Garland County.

"We had her pretty good at that point," he said. Huckaby had remained in custody since her last arrest on Nov. 10, 2019.