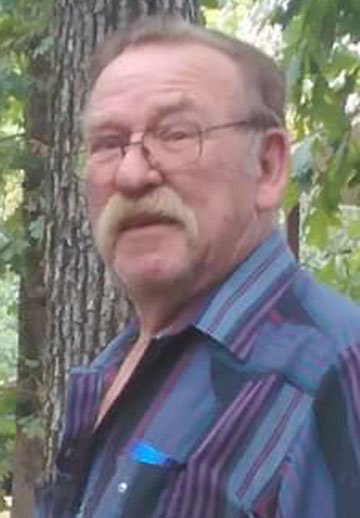 Born March 19, 1940, in Lincoln, Neb., to Jonathan Franklin and Elizabeth Marie Dunlap, Arnie served in the Marine Corps as a hand-to-hand combat trainer and as part of his platoon's competition pistol team. He was also part of a secret amphibious assault operation in Laos just prior to the Vietnam War. He went unrecognized for this contribution until a few months ago, where he was invited by the U.S. Marine Corps for an official pinning ceremony. This was a great and unexpected honor for him.

Arnie was the definition of a self-made man. He worked his way from sweeping floors at Weyerhaeuser Lumber (world's largest sawmill at the time), to saw filer, eventually working his way up to managing part of the largest sawmill in the world in 1976. After 20 years at Weyerhaeuser, he moved into sales and specialty consulting for large equipment and sawmill companies in the U.S. and South America. Arnie was recognized nationally as a pioneer in this industry. His hobbies included restoration of classic cars, wood working, fishing and spending time with friends and family.

There will be a memorial gathering at his home at 4 p.m. today, May 23. Please post a message on Facebook to receive a private message about details.

Please send any donations on Arnie's behalf to American Warrior Garage, a company helping wounded warriors reintegrate into civilian life, and continue to be productive members of society.