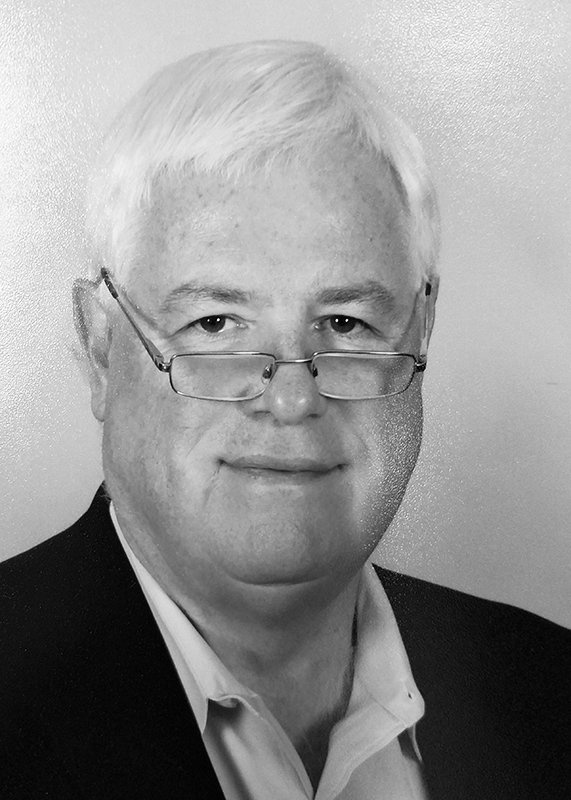 This month marks the 75th anniversary of the defeat of Nazi Germany. This is a look back at an almost forgotten chapter of that war that took place in Hot Springs.

During 1945 and 1946, Lake Catherine State Park was the site of a prisoner of war camp that held 200 German and Italian POWs. The local facility was known as Camp Hot Springs.

During World War II, over 500 POW camps were located all across the United States. These included 30 POW camps primarily in east Arkansas where the POWs worked in agriculture. The Arkansas POW camps were home to 23,000 prisoners.

So what was it like to be a POW in Hot Springs during World War II? These POWs knew that they were the luckiest of their comrades, in that they were not prisoners in the brutal Russian prison camps where their life expectancy would have been a matter of months. Also, the Camp Hot Springs work assignments were often much better than many of the more arduous jobs assigned to POWs in other camps where they worked in agriculture and forestry. The location of the facility on the shores of Lake Catherine State Park made it more like a boy's summer camp than a harsh wartime prison.

Many of the POWs were trucked into downtown Hot Springs every day to work in a variety of jobs including landscaping work in Hot Springs National Park, maintenance work at the Army and Navy General Hospital, or kitchen staff work at one of the major hotels in Hot Springs that housed returning U.S. troops.

Some of the German prisoners were skilled masons and their rock work can still be seen at Lake Catherine State Park. Recently, a maintenance worker at the now-closed Arkansas Career Training Institute facility on Reserve Street (the former Army and Navy General Hospital) was surprised to find a German swastika carved on the bottom of granite building stone. No doubt one of the German POWs who had performed masonry work wanted to leave his mark on the stone.

The Hot Springs POW camp was guarded by 16 American soldiers. There was little conflict between the American guards and the POWs. The prisoners seemed to appreciate that being a POW in America was a good way to wait out the end of the war. On one occasion, a truckload of POWs was being transported into Hot Springs when their vehicle pulled over on the side of the road for a break. One American guard had such a high level of trust in his prisoners that when he dismounted from the back of the truck, he handed down his rifle to a German POW to hold for him!

Relations between the German prisoners and the American guards were so good that often on their way home from their work in downtown, the prison guards would stop by the Purity Dairy Ice Cream store on Malvern Avenue and buy each of the prisoners a double-dip ice cream cone. Back at the POW camp, it was not uncommon for the American prison guards to actually dine with the German POWs, who included an outstanding chef.

In 1999, one of the former German POWs visited Hot Springs as a tourist. This elderly gentleman was interviewed at the Garland County County Historical Society and answered questions about being a POW at Camp Hot Springs. He reported that although they were guarded by American soldiers with rifles, the rifles were not necessary because the German prisoners "were not crazy" and no one wanted to escape.

Camp Hot Springs closed down in June 1946 and the German and Italian POWs were shipped back to Europe. If you would like to learn more about this subject, you might enjoy reading the article on this topic by author Don Duren in the 2010 edition of The Record, the annual publication of the Garland County Historical Society. Call 321-2159 for details.