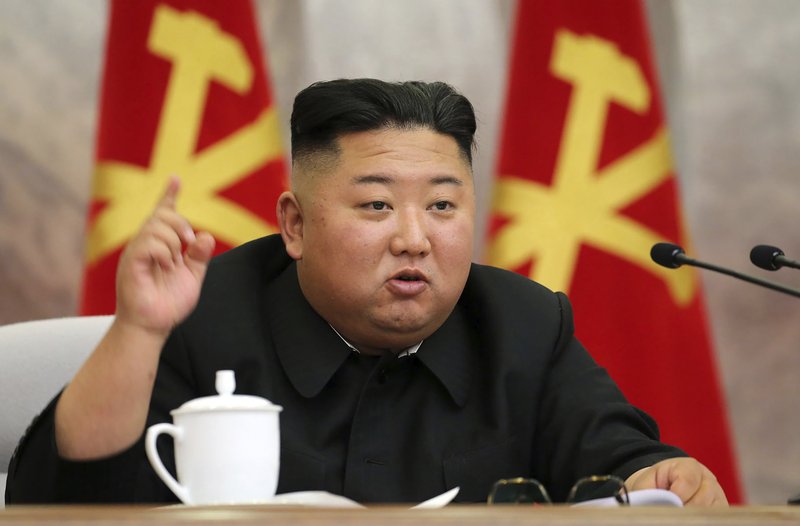 WASHINGTON -- The Justice Department has accused a network of North Korean and Chinese citizens of secretly advancing North Korea's nuclear weapons program by channeling at least $2.5 billion in illicit payments through hundreds of front companies.

The indictment, unsealed Thursday in Washington's federal court, is believed to be the largest criminal enforcement action ever brought against North Korea.

The 33 defendants include executives of North Korea's state-owned Foreign Trade Bank, which in 2013 was added to a Treasury Department list of sanctioned institutions for transactions that facilitated the nuclear proliferation network, and cut off from the U.S. financial system.

According to the indictment, the bank officials -- one of whom had served in North Korea's primary intelligence bureau -- set up branches in countries around the world, including Thailand, Russia and Kuwait, and used more than 250 front companies to process U.S. dollar payments to further the country's nuclear proliferation program.

The defendants used a variety of tactics to cover their tracks, including coded conversations; listing false destinations and customers on contracts and invoices; and creating new front companies after the banks caught onto the association with North Korea, the indictment says. Banks were routinely tricked into processing transactions they wouldn't have ordinarily done, according to prosecutors.

Five of the defendants are Chinese citizens who operated covert branches in either China or Libya. Others who were charged include individuals who served at times as the bank's president or vice president.

The U.S. has frozen and seized about $63 million from the scheme since 2015, according to the indictment.

The case was filed at a time of delicate relations between the U.S. and North Korea. The rapprochement that President Donald Trump has tried to engineer over the past two years has stalled badly, with the last face-to-face meeting between senior officials from the two countries taking place in October in Stockholm.

Apart from recent speculation over North Korean leader Kim Jong Un's health, which prompted public expressions of concern from Trump, the administration has been almost completely silent on North Korea. U.S. officials say they remain eager to restart negotiations but have gotten no indication from the North that any resumption is imminent.

It was not immediately clear whether any of the defendants had lawyers.

Print Headline: US charges North Koreans in $2.5B sanctions-busting scheme