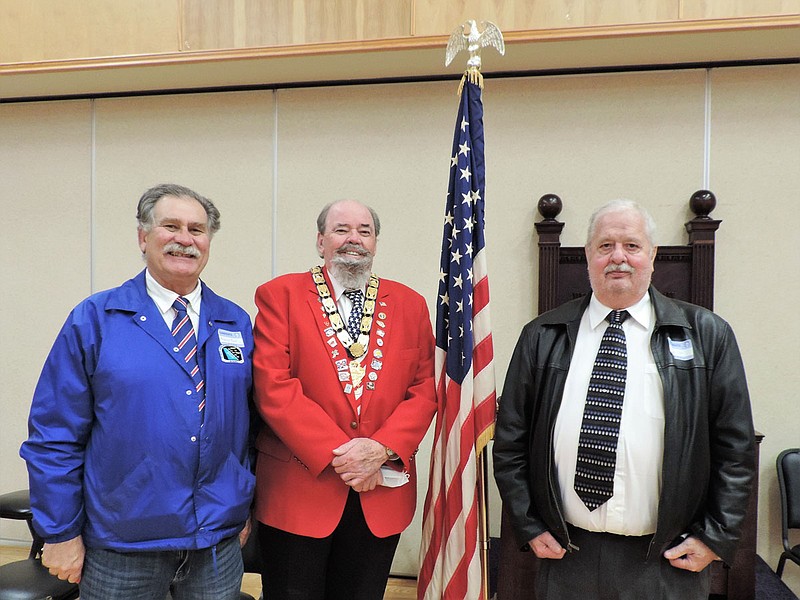 The new members attended an orientation class before being initiated, which introduced them to the mission, the history and traditions of the Elks. They were encouraged to join the Elks Lodge in community service events and benevolent projects, for which the Elks have been known since the start in 1868.

"There are now 1,900 Lodges across the United States, with over 1 million members, and Elks provide more support to drug awareness education than any other charitable organization, as well as providing scholarships to more students than any other group, other than the U.S. government," a news release said.