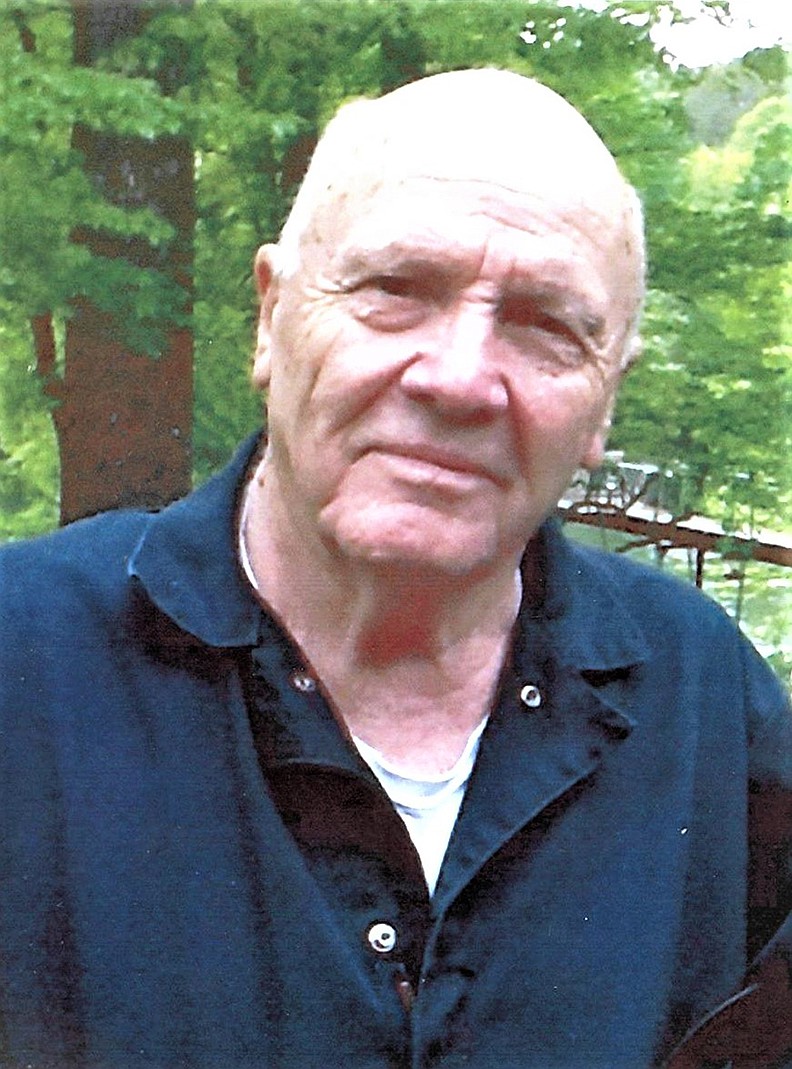 He was born June 21, 1928, in Benton. He was preceded in death by his parents, Albert and Rhoda (Orr) Caple. Also, by two sisters, Lovie Ramsey and Marie Redden.

Vinus served our country through the Army during the Korean War. He graduated the University of Arkansas in Fayetteville with a Mechanical Engineering degree and later earned his Professional Engineering License. He retired from Vulcan Materials in Haskell, Ark.

He was a faithful member of Magnet Cove United Methodist Church since 1972 and was very active, including teaching Sunday School and other positions throughout the years.

He loved designing and building things, fishing and was an avid gardener. He enjoyed sharing his harvest with family and neighbors. He was quick to crack a joke and pick on somebody, but was always willing to lend a hand when somebody was in need.

A celebration of his life will be held at 1 p.m. on Monday, Nov. 30, at Atkinson Funeral Home in Malvern, Ark.

In lieu of flowers, a donation to Magnet Cove United Methodist Church would honor his love and passion of God and people.

Per CDC guidelines, mask and social distances will be required.

Arrangements were made under the direction of Atkinson Funeral Home of Malvern, Ark. Online condolences and memories may be shared at: http://www.atkinsonfuneralhome.net.