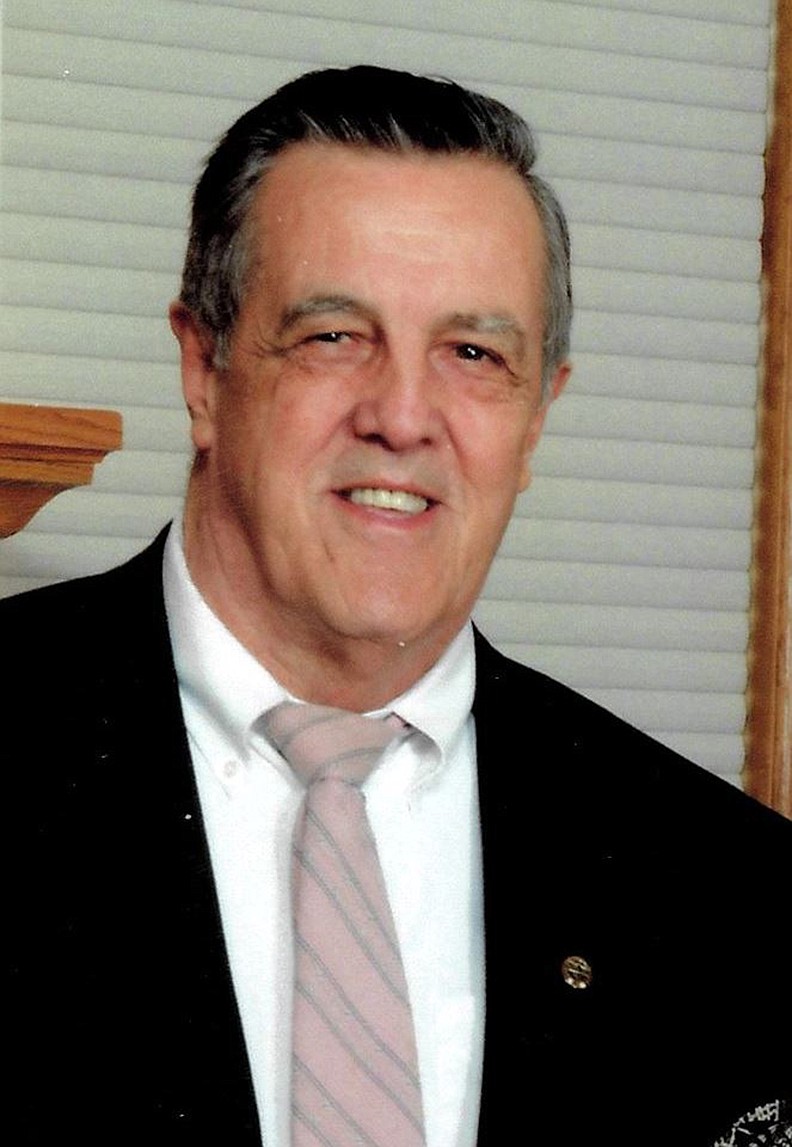 At an early age Loren joined the Baptist Church in Coffeyville, Kan. He married his wife, Rosetta Ruth Burris, on June 13, 1954, and they moved to Hot Springs in 1973.

Loren served in the Army during the Korean Conflict. He was in the Aircraft Aerospace Industry for almost 50 years. Loren was one of the owners of Chem-Fab, Airborne Supply, Airborne Nacelle Services, Airborne Structures, Master Tool Fabricators.

Service will be 2 p.m. Tuesday at Caruth-Hale Life Celebration Center with Pastor Scott Davis officiating. Masks and social distancing will be required. Due to the Covid pandemic the family understands if some people will be unable to attend.