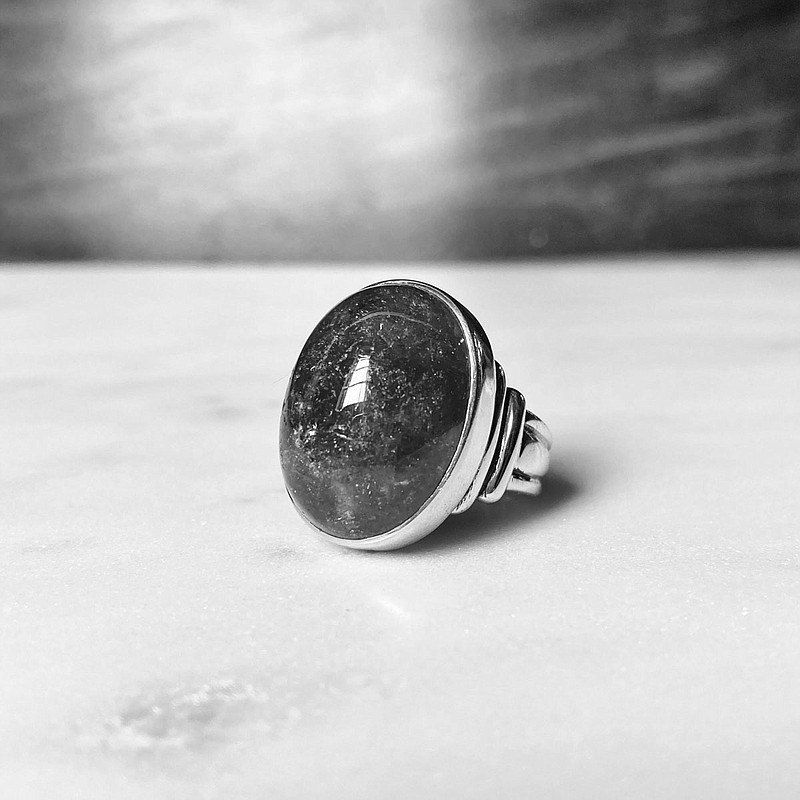 Photo is courtesy of Stephano Brothers Jewelry at Pak Plaza.

Tanzanite, with its brilliant blue hues that can transform to emerald, amethyst or ruby tones, is one of the more newly discovered gems. Its short history in the public eye includes chance discovery, the height of fashion and the redefinition of what it means to be "precious."

Gemstones are millennial in the making, but sometimes it takes a while for us to find them. In the case of the brilliantly blue, color-changing tanzanite, we've only been aware of its existence for a little over 50 years. Discovered by a Maasai herdsman in Tanzania in 1967, and quickly adopted by Tiffany & Co. as the star of a new jewelry line, tanzanite has been one of the darlings of jewelers who are drawn to saturated, nuanced colors.

When that Maasai herdsman unearthed the first dazzlingly blue tanzanite in the foothills of Mount Kilimanjaro while he tended his cattle, he showed it to a Goan prospector who was in the area looking for rubies. The prospector thought he had been shown a cache of sapphires, and handed off the find to M.I.T. geologist John Saul, who gave samples of the stone to his father, Hyman Saul, the vice president of Saks Fifth Avenue in New York. Hyman Saul walked the samples across the street to the Gemological Institute of America, where they were finally confirmed to be the first new transparent blue gem discovered in hundreds of years -- a rare form of zoisite. At that time, Henry B. Platt, the great-grandson of Louis Comfort Tiffany, was the gem buyer for Tiffany & Co. He was so excited by the novel blue stone Hyman Saul showed him that he secured a large cache of the newly mined gem and promised to put all the weight of the Tiffany marketing machine behind its promotion. The result was the name "tanzanite" and a line of jewelry by Donald Claflin, to whose whimsical designs tanzanite was perfectly suited.

While many jewelers have since made use of tanzanite's charms, it has often featured in the work of those who design for Tiffany. In 2018, Tiffany debuted a 50th-anniversary line of tanzanite jewelry by Reed Krakoff, their chief artistic director, called Paper Flowers, to commemorate the stone's discovery.

Tanzanite is the product of regional metamorphism, in which shifting tectonic plates collide and create areas of intense heat and pressure that, over millions of years, transform the plates' original minerals into something entirely new. The catch is that the something new is the product of specifically that unique blend of minerals that happened to be on those plates, which makes it highly unlikely that the product of their combination will exist elsewhere. Tanzanite has yet to be discovered anywhere other than the 7 km by 2 km site at the foothills of Mount Kilimanjaro, where it has been mined since 1967.

All of which is to say, Tanzanite is extremely rare. Though often referred to as a "semiprecious" stone, it is actually far less common than its "precious" counterparts -- diamonds, sapphires and rubies. And the supply of tanzanite from its sole mining location is nearly exhausted. Some experts estimate that it will be mined out in 25-30 years. This fact, combined with the stone's growing popularity both in the United States and enormous markets like India and China, has economists predicting that the market value of tanzanite can only increase in coming years.

This article was submitted by Hot Springs Antiques and Collectible Dealers Association. 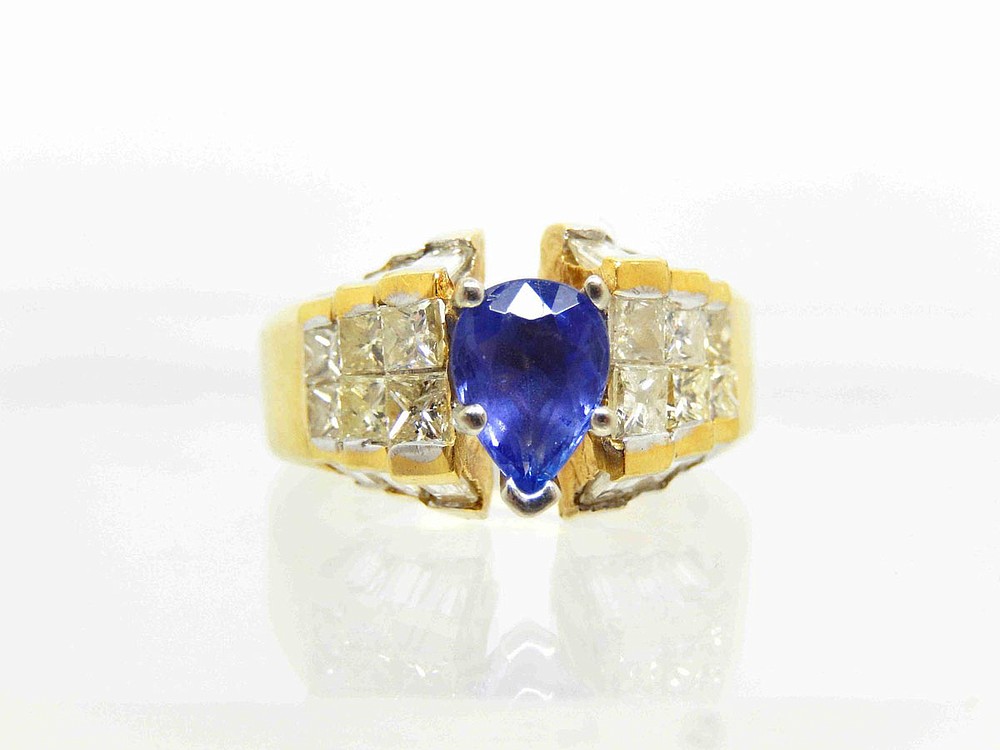