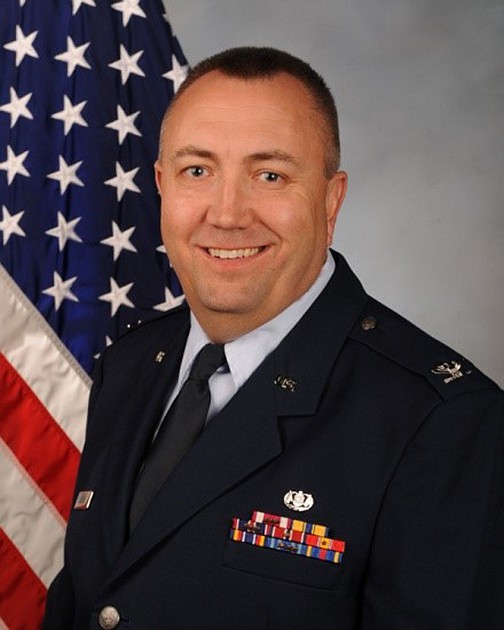 Dubriske's final assignment was as the staff judge advocate to Headquarters Air Force Global Strike Command, Barksdale Air Force Base, La. In this capacity, he served as senior legal counsel to the four-star commander and headquarters staff responsible for organizing, training, equipping, and maintaining the nation's Minuteman III intercontinental ballistic missiles and the B-1, B-2, and B-52 bombers. He also provided supervision and oversight to 240 legal professionals at 10 legal offices within the command.

Prior to his retirement, Dubriske was recognized with the 2020 American Bar Association Outstanding Military Service Career Judge Advocate Award for his contributions to the Air Force over the course of his service.

Dubriske and his wife, Regina, currently reside in Hot Springs.