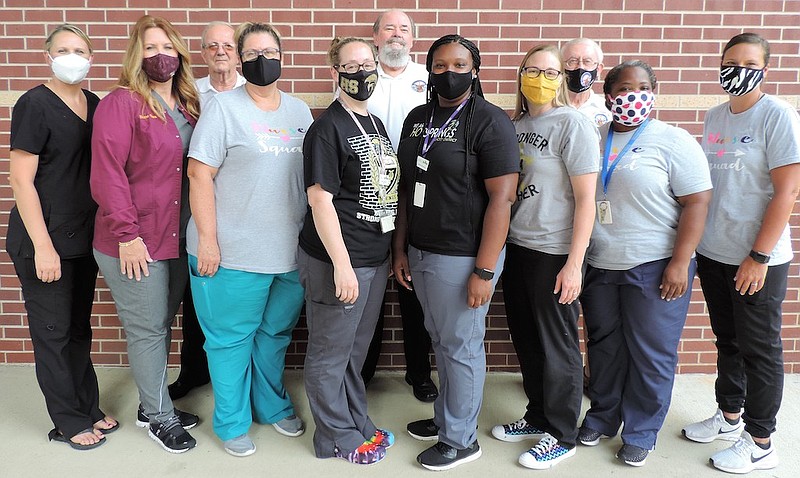 Elks Lodge 380 made a donation of $2,500 to the school nurses in the Hot Springs School District to fund "Elks Closets" at the schools.

The nurses will use the funds to purchase clothing to be kept in the nurses' offices for emergency situations. The Elks applied for, and received, a Gratitude Grant from the Elks National Foundation to enable the donation, a news release said.

Elks from all lodges across the United States donate to the Elks National Foundation, and the funds are then used for specific projects, such as the "Elks' Closets."

Since the inception of the Elks in 1868, the Elks have donated over $4 billion to charitable works in the United States.