DAR awards Good Citizens who were elected by their schools 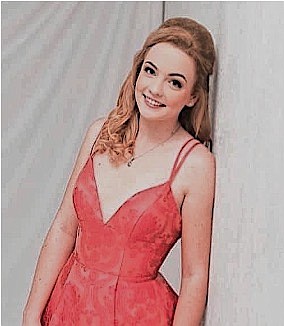 All four of the high school seniors were elected by their schools for this "prestigious honor," a news release said. "The staff and fellow students believed that their outstanding senior met the qualifications of a DAR Good Citizen. Those qualifications were exhibited through their leadership, trustworthiness, responsibility, dependability, patriotism, and service at school as well as in the community. For their achievement, they received a DAR Good Citizens lapel pin, a certificate, an ID card, and a monetary gift for their success."

"Their high school principals and teachers gave them glowing acknowledgments of how hard-working and goal-driven they are as well as their good moral character," it said.

They all chose to write an impromptu optional essay in the second part of the scholarship application. There was a two-hour time limit and they could not use any resource materials during their authorship. NSDAR provided special guidelines for the DAR Good Citizens Essay Contest administration due to the COVID-19 crisis. The focus question was not known by these seniors until the moment they sat down to create an essay not to exceed 550 words. This year the topic was: "Our American Heritage and Our Responsibility for Preserving It: How Do the combined Actions of So Many Good Citizens Keep Our Nation Moving Forward?"

The part one portion was graded on their achievements and beliefs with the highest score of 70 points. "They did not have to write the essay to be a DAR Good Citizen winner of their schools. The essay gave them a chance of winning an entry into the state competition level and hopefully continued into the NSDAR National Level. Katelynn Hartsell's DAR Good Citizens Scholarship Application was graded the highest and was sent to compete at the state level," the release said. 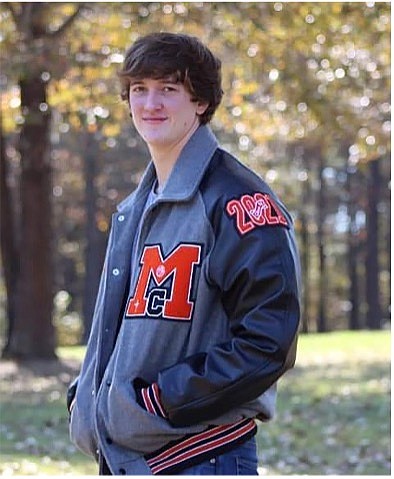 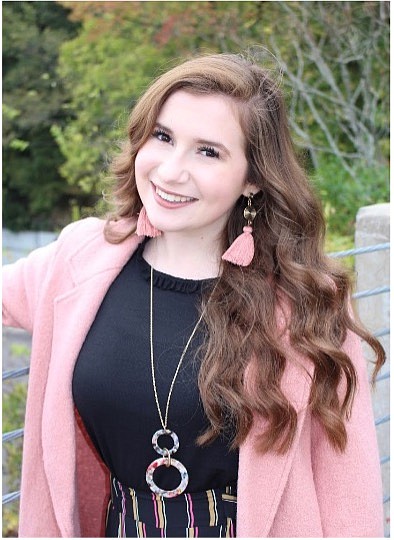 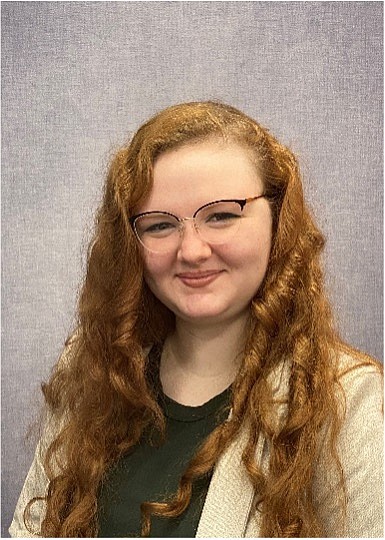