Sex offender allegedly failed to register after release from jail 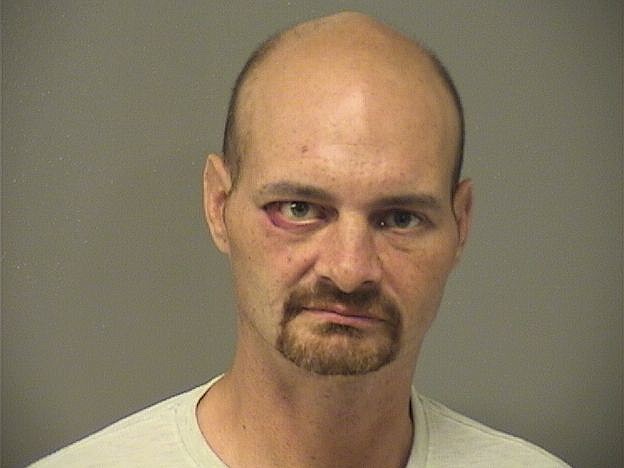 A homeless sex offender was arrested Saturday after allegedly failing to register with Hot Springs police after his release from jail last month as required.

Billy Wayne Langdon, 44, who lists "city streets" as his address, was taken into custody around 6 p.m. Saturday in the 100 block of Higdon Ferry Road and charged with a felony count of failure to comply with sex offender registration and reporting requirements, punishable by up to 10 years in prison.

Langdon, who also had a warrant for failure to comply with a court order, punishable by up to six years, was being held on a $6,000 bond and was set to appear Monday in Garland County District Court.

According to the affidavit and court records, Langdon was initially arrested on March 11 on misdemeanor charges of public sexual indecency and indecent exposure. He pleaded no contest to the charges in district court on March 15 and was sentenced to the maximum of one year in jail, with all but 10 days suspended, and one year of probation.

Langdon was also instructed by Judge Joe Graham that he must register as a sex offender with HSPD Detective Brian Branstetter within 48 hours of his release from the jail.

On March 29, Branstetter spoke with deputies at the Garland County Detention Center who confirmed Langdon was released from the jail on March 20. He was to have registered with the HSPD by close of business on March 22.

Branstetter noted that as of the end of the day on March 29, Langdon had failed to come to the police department or to contact Branstetter about registering, which is "five days in excess of his appointed date to register."

A warrant for Langdon's arrest was issued on Thursday.