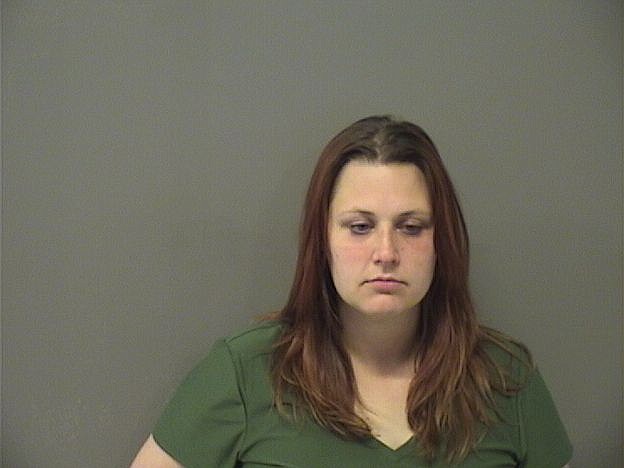 Welfare checks on two women in separate incidents in the city and county Saturday morning lead to their arrests on felony drug charges after meth and other items were allegedly found.

The first incident occurred shortly after 8 a.m. Saturday when Garland County sheriff's Deputy Chandler Overton responded to a welfare check on a woman in a vehicle at Grand B Drive and Thornton Ferry Road.

Overton made contact with Whitley Necole Bates, 31, who lists a Lacrosse Street address, who told him she ran out of gas and was taking a nap. Bates was reportedly "very confrontational" when asked to step out of her car and initially would not identify herself, but after she was identified it was discovered she had a warrant for failure to appear.

She was taken into custody and during a search of her vehicle, a small plastic bag with 0.5 gram of what later tested positive for meth was found along with two glass pipes, according to the probable cause affidavit.

Bates was charged with felony counts of possession of a controlled substance, meth, and possession of drug paraphernalia, each punishable by up to six years in prison. She was being held on a $7,500 bond and was set to appear Monday in Garland County District Court.

The second incident occurred shortly before 8:30 a.m. Saturday when Hot Springs police Officer Brandon McAdoo responded to the 500 block of Sunrise Street to check on a woman reportedly "in the middle of the street yelling and cussing" with her clothes laid out.

McAdoo arrived and made contact with the woman, identified as Stephanie M. Smith, 42, who stated her mother had "kicked her out." Smith was found to have a warrant for failure to comply so she was taken into custody.

In searching her, McAdoo allegedly found a bag with 0.6 gram of what later tested positive for meth in one pocket of her jacket and four clonazepam pills in the other pocket. Asked if there was anything else, Smith reportedly admitted she had something in her right sock and the officer found a bag with 4.8 grams of marijuana there.

Smith was taken to the detention center where she reportedly refused to give any booking information and became "uncooperative" and had to be placed in a holding cell. 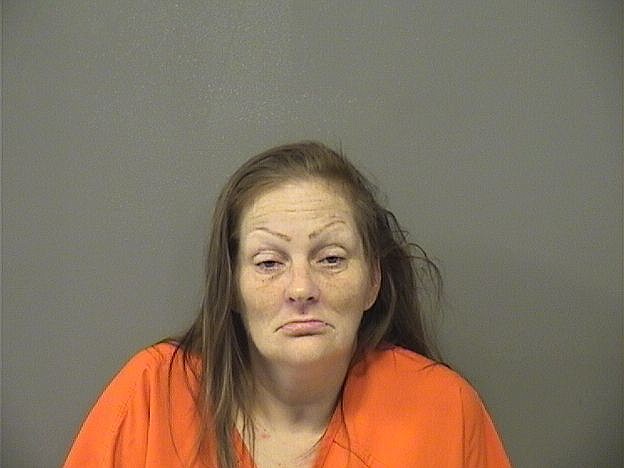