Fingerprints lead to arrest in '19 burglary 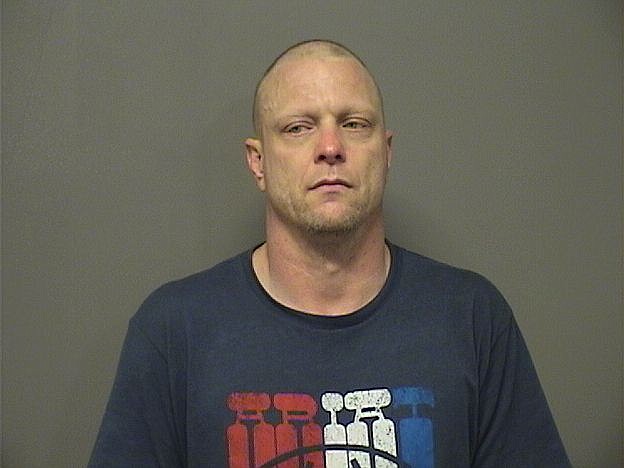 A former Mayflower man was arrested Monday on felony warrants stemming from a 2019 burglary and theft in Hot Springs after fingerprints were reportedly matched to him.

Jerry Wayne Brown Jr., 45, who now lists a Greenbrier, Texas, address, was taken into custody around 7 p.m. in Conway County by Hot Springs police and extradited to Hot Springs on charges of commercial burglary and theft of property over $5,000, each punishable by up to 10 years in prison, and a misdemeanor count of second-degree criminal mischief.

Brown remained in custody Tuesday in lieu of bonds totaling $10,500 and is set to appear today in Garland County District Court. He was previously convicted of a felony count of theft by receiving in Pope County in 2015 and sentenced to three years' probation.

Someone reportedly gained entry to the business by pushing a window air conditioner unit aside, causing an estimated $500 in damages, and then removed 30 sets of vehicle keys, valued at $750, and a 2015 Nissan Altima, valued at $10,500.

The air conditioning unit was processed for evidence and latent fingerprints were found and lifted and later submitted to the state crime lab for analysis.

On Oct. 7, 2019, the crime lab was reportedly able to match one print to Brown who was in the Arkansas Crime Information Center and whose listed address at that time was in Mayflower.