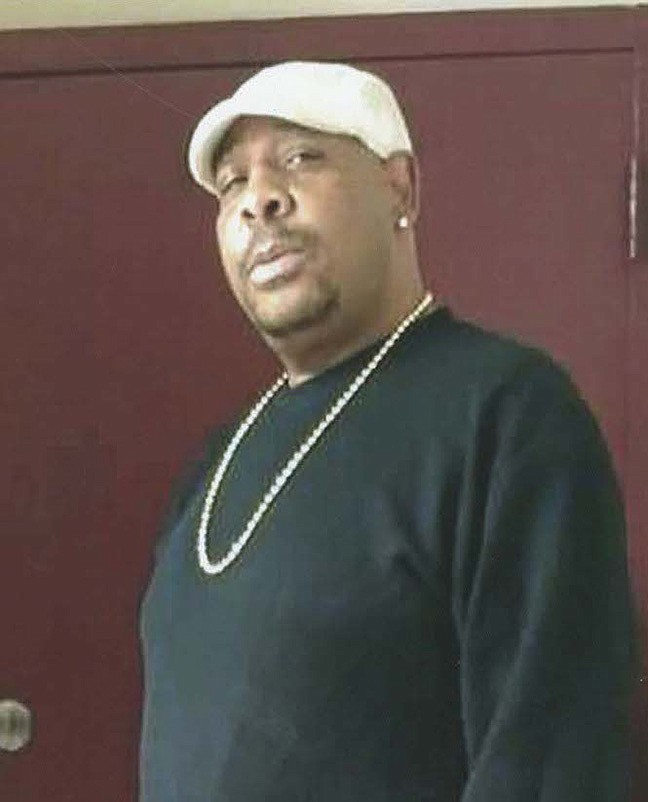 He is preceded in death by his parents, and his sister, Jacqueline Davies.

Johnny graduated from Lakeside High School in Lake Village in 1993. Shortly after graduation, he moved to Hot Springs, Ark., in 1995. He had various jobs. Johnny had a love for people. In 1997, Johnny met Dionne Haire, they exchange their vows in 2000 and became one.

The visitation will be from 3-5 p.m. Friday, April 9, 2021, at Carrigan Memorial Funeral Service.

The guest registry for Hot Springs is at http://www.carriganmemorial.com.