Developer blames 'an oversight' for nonpayment of $60K in taxes 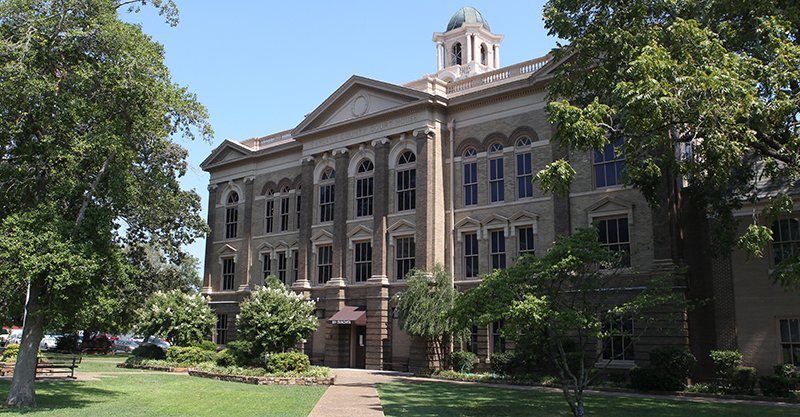 Omni Home Builders CEO and Project Manager Mark Lane said the nonpayment was an oversight. His company acquired 1,600 lots in Garland and Hot Spring counties from Diamondhead Resort Community Inc. for $2.4 million in June 2018, according to property records.

"I'm sure it's just an oversight on the part of the accounting department," Lane said Wednesday. "Now that I've brought it to their attention I'm sure it will be paid here shortly. It's just a matter of getting someone off their elbow at the home office so they can cut a check."

Oct. 15 was the deadline to pay 2020 real estate and personal property taxes. A 10% penalty is assessed on payments received after the deadline. As of Tuesday, more than 95% of the $95,111,966 county taxpayers were billed for the 2020 tax year has been collected, according to information provided by the collector's office.

Parcels with outstanding tax debts are sold at auction by the Commissioner of State Lands after several years of nonpayment. Lane said that grace period often leads to developers paying their annual tax bills after the Oct. 15 deadline.

"It's very typical in the industry," he said. "That's typically why developers are not right on it on Oct. 15. (The Diamondhead parcels) are way too valuable to us not to pay the taxes on them."

The more than 200 parcels sold at Garland County's Sept. 2 tax delinquent auction raised $1.24 million for the counties various taxing entities. The parcels had been delinquent since 2015. They were scheduled for auction last year, but the pandemic postponed annual tax auctions held in counties across the state.

She said payments can be made in installments until the Oct. 15 deadline. Tax bills have to be paid in full after the deadline.

Print Headline: Developer blames 'an oversight' for nonpayment of $60K in taxes